SIBO-IBS is a disease that mainly affects the gastrointestinal tract. The main symptoms of SIBO are usually digestive symptoms like gas, bloating, diarrhea, and constipation which can be very severe.

Studies have shown that SIBO exists in 60-84% of patients who get an IBS diagnosis and therefore we know that it is a contributing factor to the disease.

SIBO is also associated with many other disorders as a secondary effect of a pre-existing condition.

It is important to remember that people who have SIBO usually experience pretty severe gastrointestinal symptoms to the point where they have a big impact on their quality of life.

They are not the occasional episodes of gas or diarrhea that many people experience in life.  The symptoms they experience are usually chronic and very noticeable to the point where there is suffering and social isolation for prolonged periods of time.

In this article, I’ll go over the most common symptoms experienced, what it feels like to have the condition, and my personal SIBO symptom experience so that you can decide if it makes sense to get some testing done or pursue a course of treatment.

Intestinal Symptoms of SIBO (Most Identifiable) 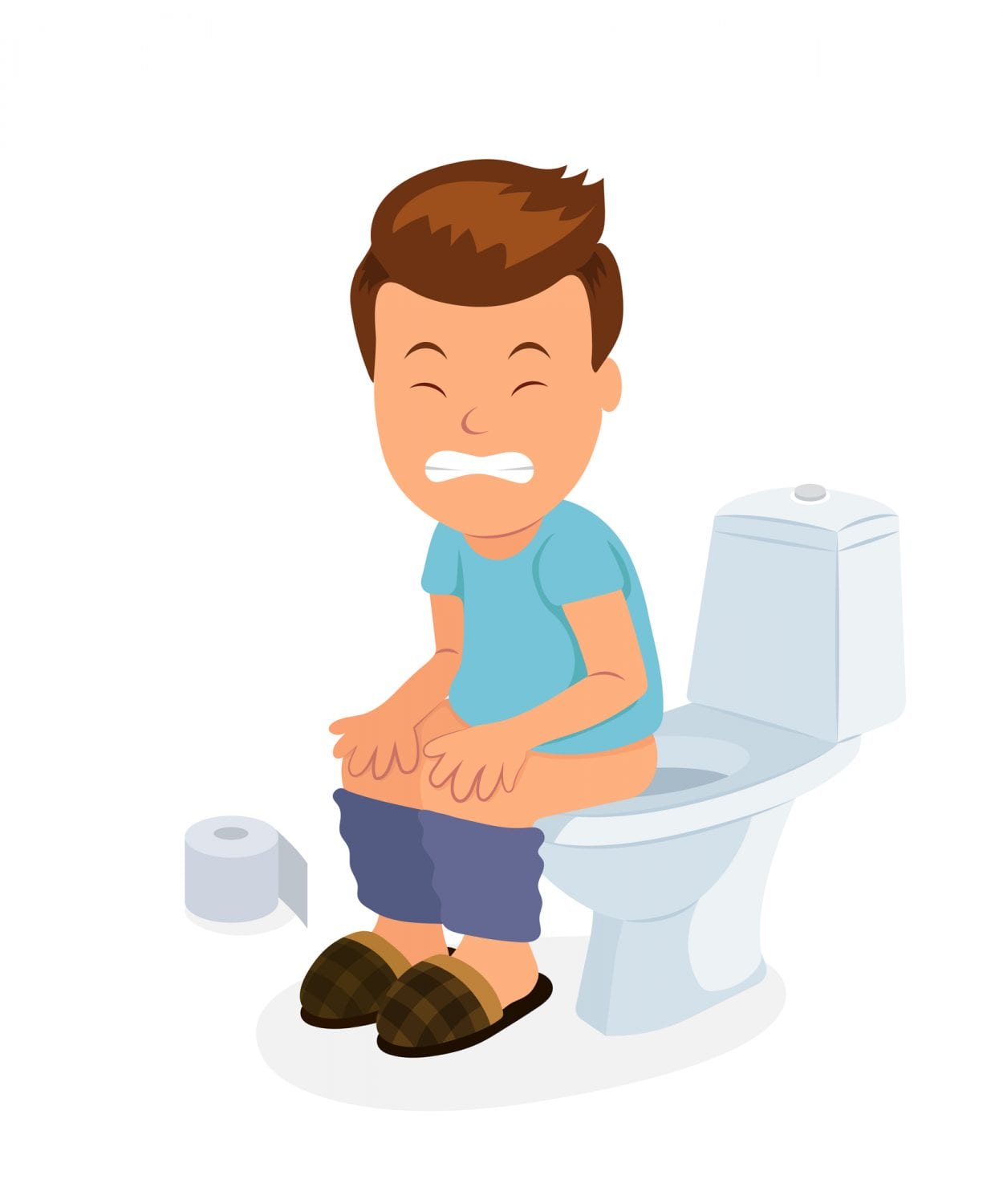 The most identifiable symptoms that are associated with SIBO are usually digestive symptoms. The main reason why intestinal symptoms occur in people with SIBO is as a result of the bacterial overgrowth in the small intestine that interferes with the normal digestion and absorption processes in the GI tract.

Instead of food particles being broken down and absorbed properly, the surplus of bacteria in the small intestine ferment these carbohydrates and produce a lot of gas where it normally would not arise.

Although some amount of fermentation is normal (yes, everyone produces a bit of gas), SIBO causes excessive fermentation in the small bowel which results in extreme amounts of gas and bloating.

When bacteria ferment food, gases like hydrogen (H), methane (CH4), and hydrogen sulfide (H2S) are produced. The buildup of these gases results in the bloating, gas, belching, and abdominal pain associated with SIBO. Those dang bacteria are getting in the way!

We now know that the type of microbes and the gases they produce in the small intestine are responsible for the different symptoms of SIBO. In their own way, each gas affects the GI tract differently:

Not only does an overproduction of these gases in the small bowel cause certain symptoms, but varying combinations of these gases are determined by the microbes present in your gut.

This is why some people can even have alternating periods of diarrhea and constipation.

The main GI Symptoms experienced are: 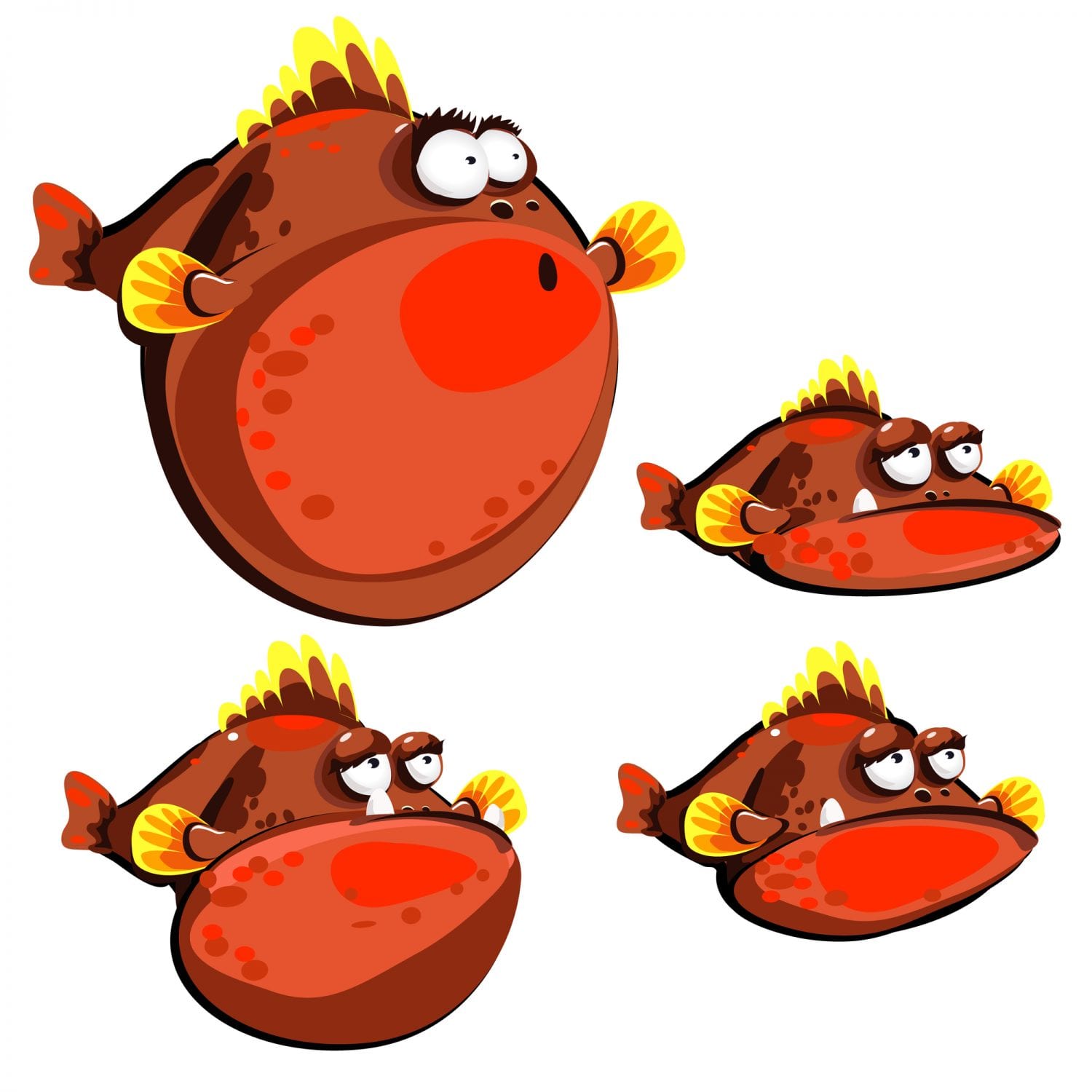 Malabsorption is defined as a reduction in the intestinal absorption of carbohydrates, fats, proteins, minerals or vitamins.1

If you’ve ever eaten a super healthy meal that was loaded with carbohydrates and fiber, only to find yourself extremely gassy and bloated afterward, you can attribute this feeling to those pesky microbes in the small intestine which are having a feeding frenzy on your food.

In the case of SIBO, when you have too much bacteria in the small bowel they will steal nutrients from you and create a lot of gas which subsequently causes a lot of the symptoms associated with SIBO. If SIBO becomes severe, this malabsorption can become a more serious issue, as it will often lead to weight loss, nutrient deficiencies, and weakness.

In a healthy gut, the small intestine should primarily be responsible for digestion and absorption; not excessive fermentation by bacteria.

When my symptoms were the most severe I personally dealt with malnutrition and weight loss. I remember eating some super healthy plant-based meals and becoming insanely bloated and gassy afterward. It was pretty frustrating.

To summarize, how does SIBO cause malnutrition?

Too much bacteria in the small bowel compete for nutrients, which thereby prevents proper nutrient absorption and ultimately deprives your body of its energy needs. 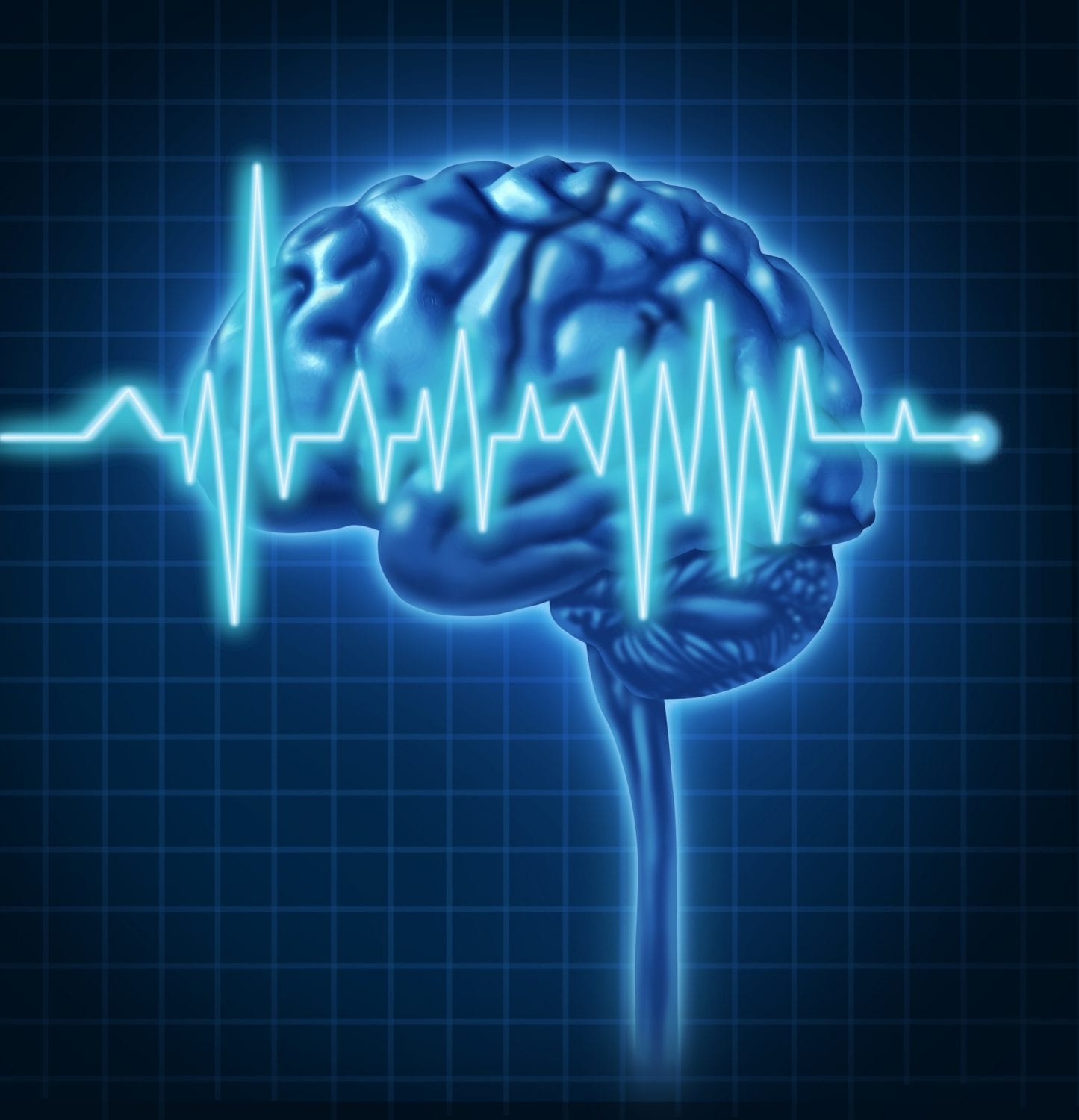 Within the human body exists the gut-brain axis, a bidirectional communication system between the brain and the gut.

Research has found that the gut microbiota can signal to the brain, and vise versa.2

For this reason alone, it is clear why many people with SIBO and other gastrointestinal conditions often experience psychological symptoms such as anxiety, depression, brain fog, stress and hypersensitivity of the internal organs.

One other thing to note in the case of SIBO is that when the gut flora is disrupted in the small bowel and produces excessive amounts of gas, these gases like H2S can also act as gasotransmitters where they can directly cause brain symptoms like fog and depression.

Additionally, several clinical studies have also shown that just by balancing gut bacteria through dietary adjustments or the use of probiotics, it can have a direct effect on improving mood and behaviors.

It’s crazy to think that the organisms that colonize us can have a direct impact on our behavior!

Personally, when my gut symptoms were the most severe, I could tell the difference in my brain function and mood.

Since the gut is linked to practically every other function in the body, there are many other types of symptoms that people with SIBO can experience.

The wide array of symptoms that can come with SIBO show just how important the gut is in our overall health.

As much of the wisdom of Hippocrates, the father of modern medicine, has stood the test of time, it is no wonder how his statement that “all disease begins in the gut” continues to align with emerging medical research on this topic.

Most people who are dealing with SIBO symptoms will just be able to describe them in a more general sense and know how they feel on a personal level.

Below are some common phrases that are used when describing SIBO:

Luckily, not everyone with SIBO will experience all of the aforementioned symptoms. Usually, the main symptoms are the intestinal annoyances and a few other minor psychological symptoms.

However, if someone has a severe case of SIBO, like I did, they can experience some life-altering symptoms.

In my personal health journey, I experienced the following symptoms:

SIBO symptoms can be quite frustrating and can range in severity from annoying to debilitating. If you have severe gastrointestinal symptoms that seem like the typical Irritable Bowel symptoms consider investigating SIBO.

I would say personally that the most noticeable symptoms associated with SIBO in my experience are excessive bloating, gas, and dramatically altered bowel movements where the symptoms are unbearable and make it hard to be around people or attend events.

If you are experiencing these symptoms educate yourself about breath testing options, treatment, and seek medical help from an expert.