SIBO Die Off – Symptoms & Treatment: What To Do & What To Avoid?

You’ve started a SIBO treatment protocol using herbal antibiotics or conventional antibiotics. Surely you must be on the road to healing your gut if you have SIBO. But then you notice your symptoms intensify after you implement these treatment strategies.

If you have fevers, increasing fatigue, and worsening bloating and diarrhea, you may be worried that you are in the midst of a SIBO die-off reaction. So, what is die off, and is it a good sign that you are on the right track to healing?

Read on to learn more about die-off and how you can survive it and thrive. 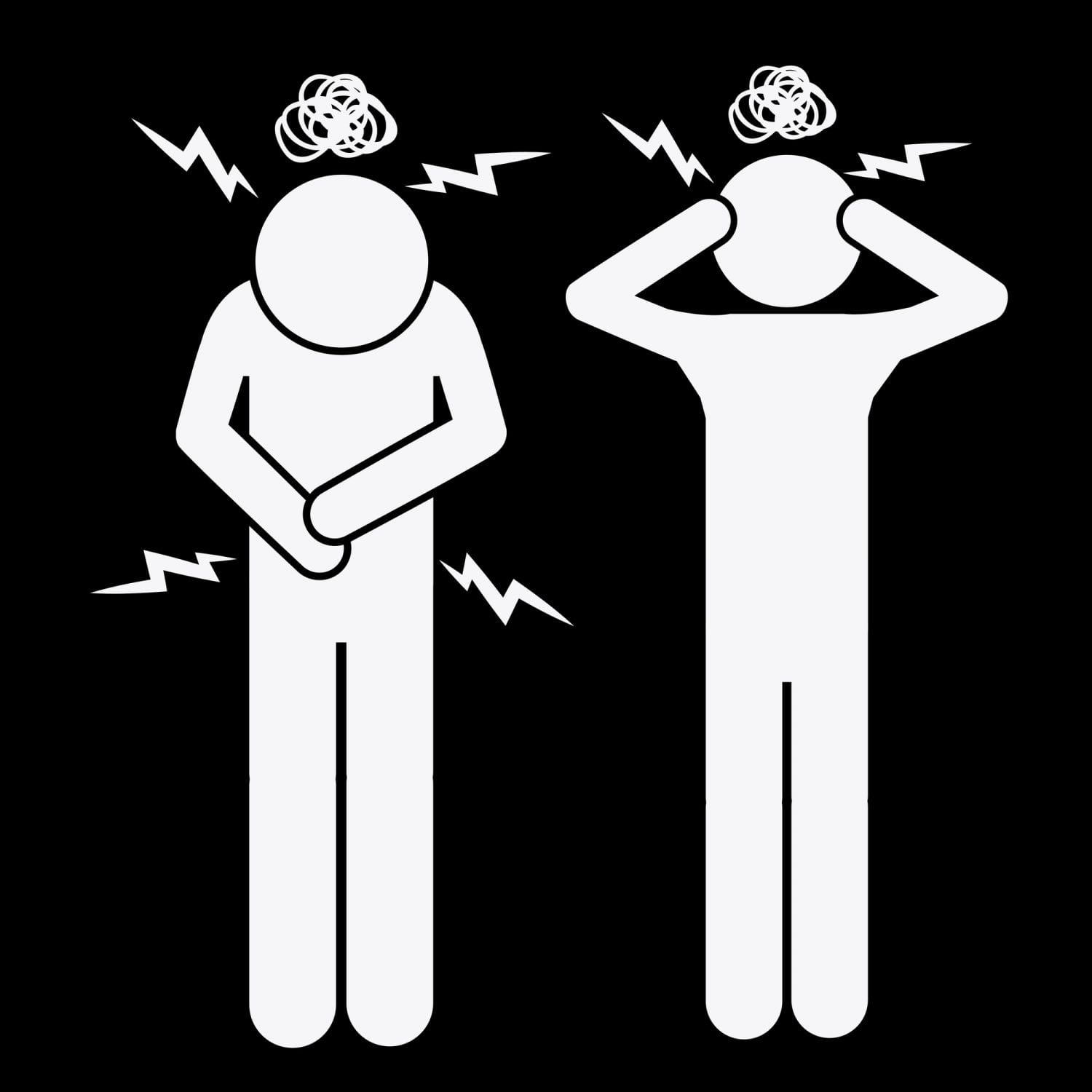 What is a Die-Off Reaction? 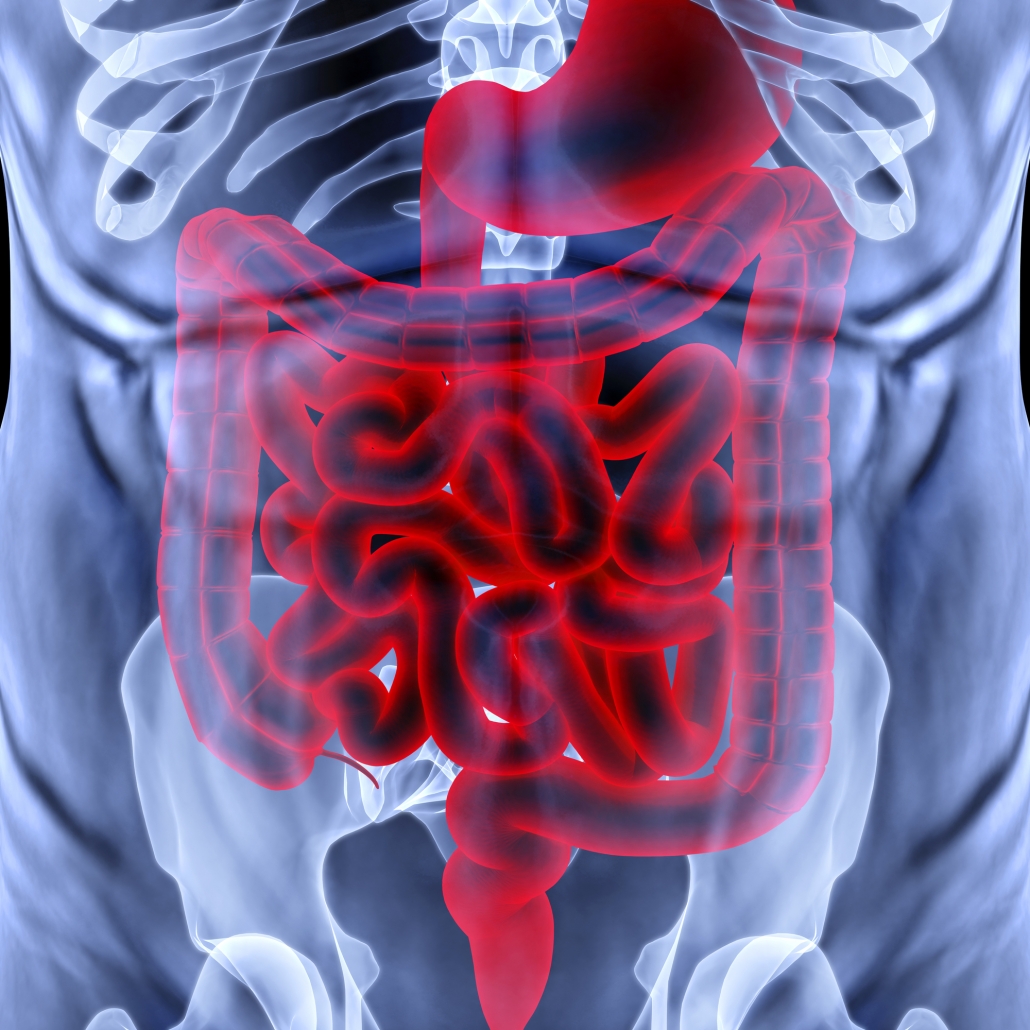 “Die-off” or the Jarisch-Herxheimer reaction is a well-described syndrome that results from aggressive but effective treatment of an infection. Traditionally, the syndrome is associated with penicillin given to treat syphilis,1, but it can occur in anyone who is treating an overgrowth of microorganisms, whether fungal or bacterial.

The Herxheimer reaction occurs because sudden and effective treatment kills the numerous maladaptive organisms that were causing havoc on your system. As these bugs die, the body becomes overwhelmed with the sheer numbers of toxins and proteins released, leading to a robust inflammatory reaction.2

The key to Herxheimer’s reaction is the release of cytokines. Cytokines are small proteins stimulated by the inflammatory proteins and toxins from the die-off of the bugs. Cytokines like tumor necrosis factor-alpha, Interleukin-6, and Interleukin-8,3 instigate immune activity, recruiting white blood cells and antibodies- the main players of the immune system– to fight back against a presumed influx of intestinal microorganisms.

Unfortunately, the die-off response is too robust, leading to excess inflammation and producing an environment of oxidative stress and acidosis. Therefore, die-off presents similarly to systemic inflammatory response syndrome (SIRS), our bodies’ reaction to severe infection.1

The critical difference is that die-off is a response to effective treatment and is more predictable and short-lived,1 starting within a few days or a week after you start and also ending in a few days to a week.

Die-off occurs when overgrown bacteria, parasites, or fungi are killed off rapidly,3 without the body’s elimination organs (the liver and kidney) being able to keep up with their removal. Therefore the trigger is any strong treatment of SIBO or dysbiosis.

Classically this means prescribed antibiotics or antifungals. Yet, many people can have the die-off reaction when they adhere to an effective SIBO diet (low FODMAP or the Elemental diet) or a probiotic, that effectively kills or starves the SIBO organisms and alters the microbial population in the gut. Other triggers include effective herbal antifungals or antiparasitics.

What Are Common Symptoms of SIBO Die-Off?

Cytokines produce an inflammatory environment to intensify their ability to kill off SIBO-causing microorganisms. As such the symptoms of die-off are inflammation. Many people think they are coming down with the flu. Also, your SIBO symptoms may worsen.

How Do I Know It’s Really Die-Off? 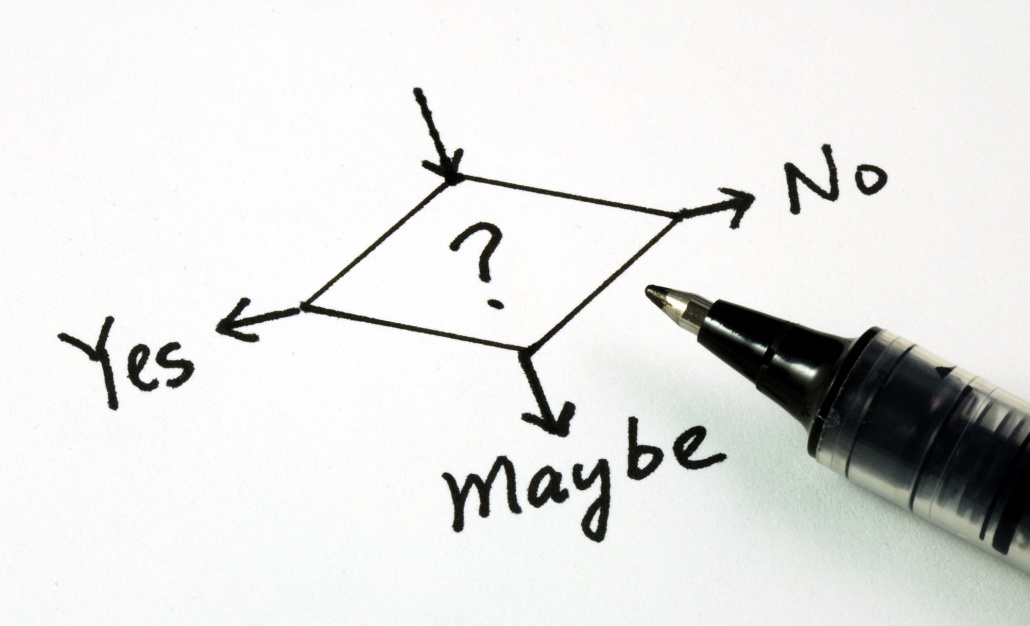 It can be difficult to tell if you are having a flare of your symptoms, a new infection, or a true die-off from effective treatment.  The problem is that all of these issues present similarly. Besides, other factors can complicate matters such as decreasing effectiveness of chronic treatment, or a reaction to a food or supplement.

This is why you need to be mindful of any changes you make to your SIBO/IBS regimen and keep notes. Whether you start a new supplement, antifungal, or change your diet, record what you’ve changed and how you are feeling, so you can spot the timing and change in your symptoms and identify anything that could be triggering your Sibo Die-Off symptoms.

For example, if you notice fevers, malaise, and worsening diarrhea or constipation that occurs a few days to a week of adhering to the Elemental diet or starting a new antibiotic, you likely are dealing with die-off.

Die-Off Myths– Don’t Fall for These!

If you recently started drinking bone broth daily and notice increasing bloating and diarrhea, it is probably not a die-off episode. Die-off requires a drastic change to your gut flora that causes the mass death of SIBO bugs. Similarly, it is also unlikely that a new supplement would be the cause.

Instead, you may have a reaction to a protein in an added food or to any one of the “other ingredient” fillers listed in your supplement. Be vigilant when looking at nutritional labels so you can stay away from ingredients that can worsen your symptoms.

Die-off is a temporary condition that resolves after your body has addressed the initial die-off. If you have identified a trigger, yet you are still having Sibo Die-Off symptoms for weeks or months, it is unlikely that it is die-off. Rather, you are likely continuing to take in an inflammatory substance in your supplements or food, or your SIBO is not being adequately treated.

Die-off usually occurs within a week of starting an antibiotic or revising your diet. So, if you started a new probiotic and antimicrobial prescription a month ago and are still having Sibo Die-Off symptoms now, it is unlikely that this is a die-off. Instead, the antimicrobials may not be working, or you’ve chosen the wrong probiotics for your unique microbiome.

Die-off is a distinct reaction, it does not continue on autopilot. If you keep having a recurrence of symptoms, it is more likely that you have recurrent infections or you have not effectively treated overgrowth. If this happens, it’s time to dig deeper and see if you need to overhaul your gut regimen or get to the root of recurrent infections.

What Can You Do to Decrease Sibo Die-Off Symptoms? 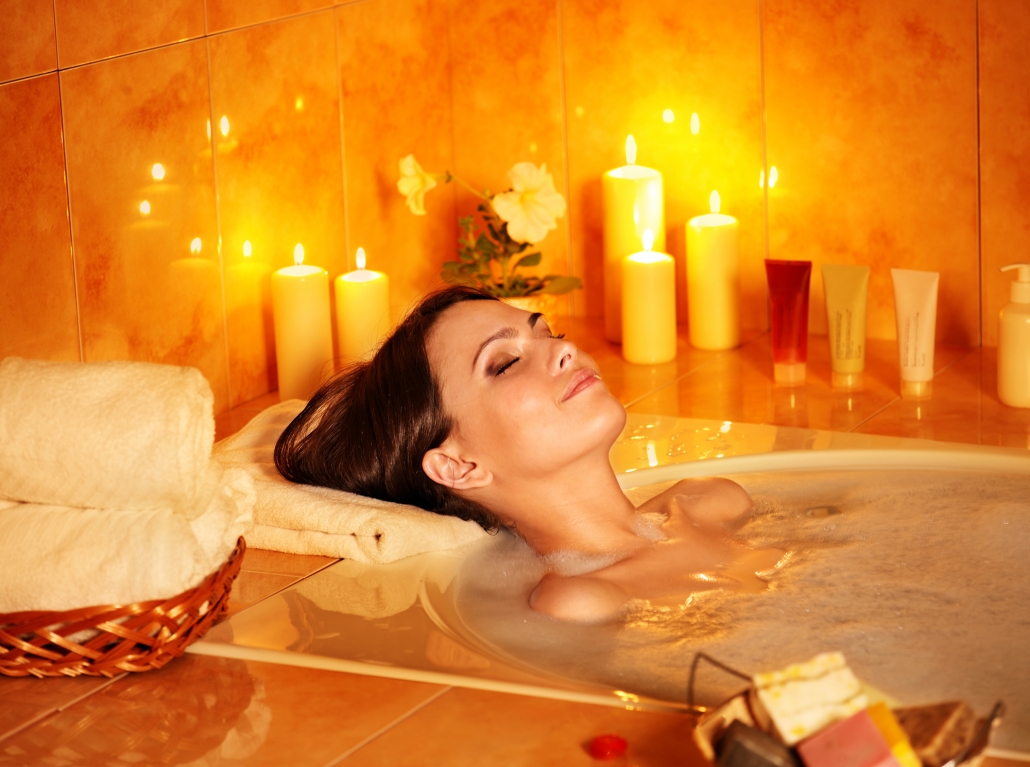 You don’t have to take a die-off lying down, there are actions you can take to minimize the symptoms. Since die-off is an inflammatory issue, you will need to decrease your body’s inflammation. Take good care of yourself by:

Drink fluids every hour. Some people may benefit from alkaline or mineral water as well as this may help to decrease the acidic environment created by cytotoxins. Also, warm or room temperature water aids in digestion.5

Your goal should be at least 8 hours of sleep a night. Restorative sleep naturally decreases your body’s ability to make cytokines.

Digestive (pancreatic) enzymes may help with symptoms and clear your intestine of putrefied and undigested food that feeds SIBO bacteria and yeast.9

Soaking in Epsom salt baths or sitting in a sauna.

Soak in a warm Epsom bath for about 20 minutes or sit in a sauna for about 15 minutes to help relax and detoxify. Remember to stay hydrated as both will increase your temperature.

Talk to your doctor or herbalist who prescribed the antifungal or antibiotic to discuss decreasing the dose while you manage your symptoms.

Making sure you have regular bowel movements as this will also help with the elimination of die-off toxins and proteins. Epsom salt baths, magnesium, and hydration are gentle ways to relieve constipation.

Since die-off symptoms are not at all specific, it’s no wonder many of us get confused or even alarmed when face to face with it. Keeping aware of changes you’ve made to your SIBO regimen as well as new symptoms should help take the guesswork out of finding the underlying cause.

If your symptoms fall in line with the die-off timeline and pass the die-off myths above, you should be more confident that you are on the right track and this is merely a hiccup on your road to healing.