Oolong vs Green Tea: Which One is Healthier?

When it comes to tea, there are a lot of options. Oolong tea and green tea are some of the most popular, with green tea being known as one of the healthiest beverages in the world [1]. But both of these teas offer a host of health benefits, so which one is better for you?

In this blog post, we’ll take a look at the research on green tea and oolong tea to see if there’s a difference in the benefits they offer. Spoiler alert: there is!

Oolong Tea Vs. Green Tea at a Glance

In a hurry? Here are the main points in short form:

Winner: Don’t have time to read the full article? The editor’s choice is green tea due to its higher antioxidant levels and the long-lasting energy it gives. However, both oolong tea and green tea are great options that can energize you and provide many perks. Both of these teas have different health benefits that could make either a better fit depending on your needs.

What’s the Difference Between Them? 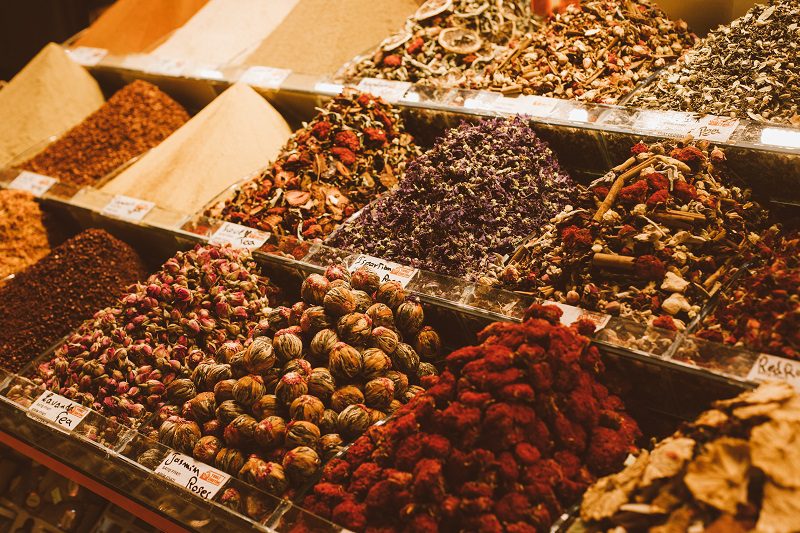 Anything you eat or drink can affect your digestive system, and that includes tea. This is particularly true for people with Irritable Bowel Syndrome (IBS) or Small Intestinal Bacterial Overgrowth (SIBO). You’ve probably heard that herbal teas like ginger tea or peppermint tea are a great way to settle a troubled tummy. But oolong and green tea can support your digestion, too!

Oolong tea has been shown to help reduce inflammation in the gut and promote a healthy gut flora. This 2014 study [2] showed that green tea was very effective in reducing diarrhea and vomiting in pelvic radiotherapy patients with abdominal and pelvic malignancy. However, due to its higher caffeine levels, drinking a lot of green tea can actually cause digestive distress, so make sure you stick to just one or two cups a day.

Verdict: When it comes to digestive health, oolong tea is the clear winner because of the digestive enzyme boost it provides, improvement of gut flora, and reduction of inflammation.

All kinds of tea have been shown to help protect against diabetes and complications from diabetes. This could be by reducing insulin resistance and decreasing inflammation, among other mechanisms. [3​​]

Studies on green tea and diabetes are mixed, with some studies showing improvements but others suggesting that green tea may actually make it worse. However, green tea can help control weight which is always helpful in preventing type II diabetes. But with oolong tea having more caffeine, it’s still the better choice in this instance.

However, this study [7] found that oolong tea also has beneficial antioxidants. 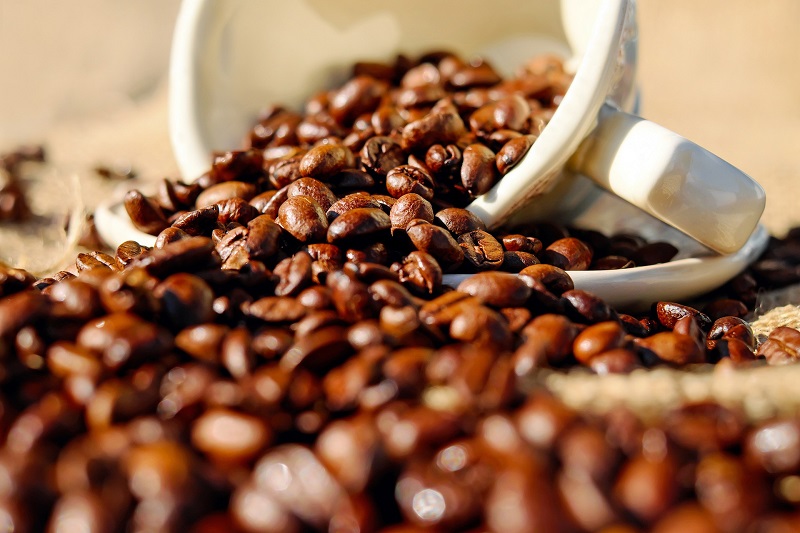 Green tea and oolong tea contain similar ranges of caffeine. However oolong contains slightly more, with 38 mg of caffeine per cup compared to a cup of green tea which contains about 29 mg of caffeine.

Both green tea and oolong tea contain L-Theanine, which makes them quite special!

Of course, caffeine can cause problems in some people like anxiety, insomnia, and digestive distress. To avoid problems from caffeine consumption, we suggest drinking caffeine before noon and in moderation.

Verdict: We choose green tea because it contains slightly less caffeine than oolong tea. However, the difference is not significant enough to make a big impact on your overall health. Too much caffeine can cause problems, but if you prefer more caffeine, then opt for green tea.

When it comes to brain function, when enjoyed in moderation, caffeine’s superpowers come to the rescue. Caffeine from green tea and oolong tea can improve your memory, reaction time, mood, and overall brain function.

Verdict: While both types of tea help brain function, green tea is the winner due to its additional age-fighting powers.

Oxalic acid is an organic compound called an antinutrient. This antinutrient binds to minerals in your digestive system and prevents your body from absorbing them. For instance, many leafy greens are high in both calcium and oxalic acid, which prevents too-high levels of calcium from being absorbed into the body.

Many healthy foods contain oxalic acid, but your doctor may recommend avoiding these acids if you are prone to kidney stones. Tannins, like oxalic acid, interfere with our body’s ability to digest and absorb nutrients like iron in our food. They are water-soluble polyphenols common in many plant foods, and it is important to know that green tea and black tea contain higher levels of tannins than herbal teas.

Verdict: It’s a tie- both contain tannins and oxalic acid. If you are concerned about kidney stones or nutrient absorption, talk to your doctor before you include high amounts of green tea and black tea in your diet.

So, what’s the verdict? When it comes to oolong vs green tea, there is no clear winner. Both teas offer a variety of health benefits, so it really depends on your own personal preferences. If you’re looking for a tea to help improve your digestive health, oolong tea is the way to go. When your goal is to help improve your overall health, green tea is the better choice.

And ultimately each type of tea comes with different perks, so if you switch between both oolong tea and green tea, you get the best of both worlds!

Stephanie is a professional freelance writer who is a ‘SIBO survivor’ herself with broad experience writing in the health field. She is a regular writer for SIBO Survivor and calls Berlin, Germany home.