Methane overgrowth is a tricky topic.

The one thing we now know is that people with IBS who have an overgrowth of methane or who show a high amount of methane production on the SIBO breath test can be categorized differently than people with diarrhea who usually show more of the gases hydrogen and hydrogen sulfide.

The other thing we know for certain is that methane is associated with constipation and slower transit time. 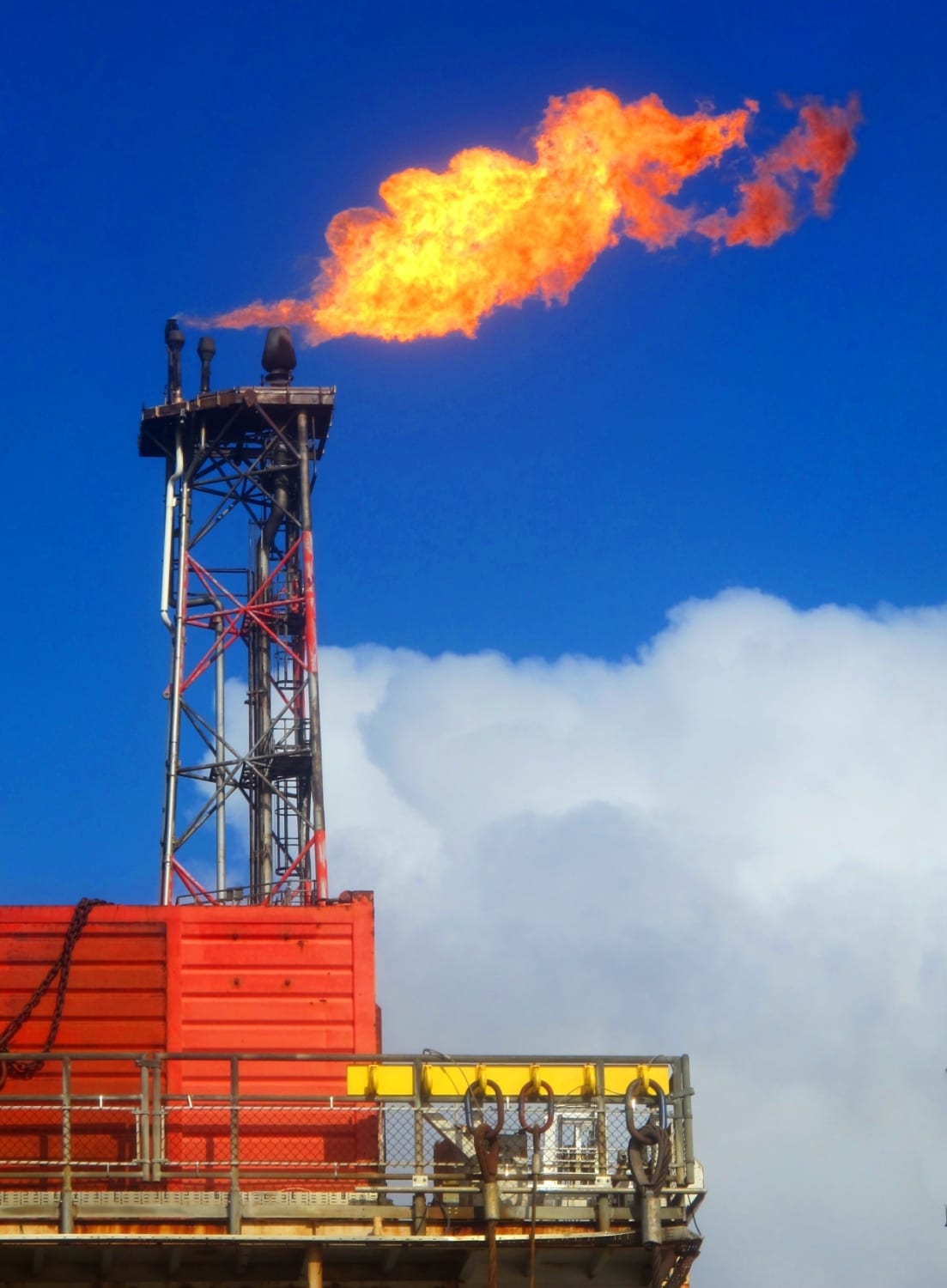 Also, the bugs that produce methane, called methanogens, do not respond to normal antibiotics well, so if you’re someone who has methane overgrowth, normal treatment methods may not have worked.

Make sure to read through, because we will go over your best treatment options for methane at the end.

There are numerous gases that are present in the gastrointestinal (GI) tract of any normal individual. While the concentration of these gases can change between individuals and within different areas of the GI tract, the two major gases of the GI tract are hydrogen (H2) and methane (CH4).

In normal individuals, these gases will primarily be produced by the large intestine; however, patients with small bowel bacterial overgrowth (SIBO) will often have an increased amount of  H2, H2S, and CH4 in their small intestine.

This article will focus on explaining the roles of methane within our body, and how an excessive amount of this gas is directly related to not only methane SIBO but also irritable bowel syndrome with constipation (IBS-C).

If you need a refresher on what exactly SIBO is and how it’s linked to IBS, you can see the overview article here. 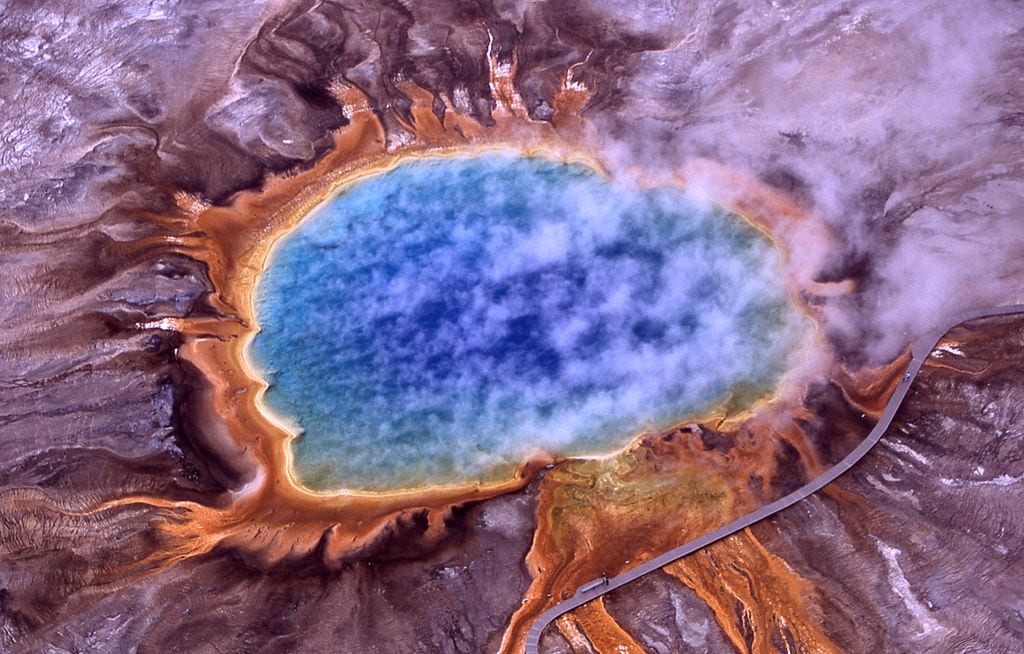 There are three main domains of life, which include: Bacteria, Archaea and Eukarya. While Bacteria and Archaea are entirely made up of microorganisms, Eukarya contains human beings, along with all plants, animals, and certain microorganisms such as fungi and protists 1.

While Bacteria and Archaea are often grouped together under the umbrella term of prokaryotes, Archaea are actually more closely related to humans than Bacteria are.

In fact, the Archaea kingdom is actually the oldest known life domain to exist.

One type of Archaea species includes methanogens, which are primitive “bugs”  that convert hydrogen gas to methane in the large intestine. By doing so, methanogens play an important role in reducing excess gas production. By removing excess hydrogen gas from the GI tract, methanogens are able to regulate the way in which energy is stored and maintained from certain dietary components.

Present in up to 95.7% of healthy individuals, the most common methanogen species is Methanobrevibacter smithii (M. smithii).

For decades, methane was thought of as a harmless gas that caused no adverse effects to human health aside from slight discomfort when we are bloated from gas. Despite these previously accepted assumptions, increasing evidence has shown that methane, while colorless, odorless, volatile and inert, does play a role in various disease states.

It remains unclear as to whether methane plays a direct role in the pathophysiology of these diseases or that these diseases instead prevail as a result of the inability of the human body to remove this gas.

One way or another, as our understanding of the microbiome grows, we are learning that it depends on the amount of gas produced and the proportion of these types of bugs compared to others in the GI tract.

Diversity is the key to good health 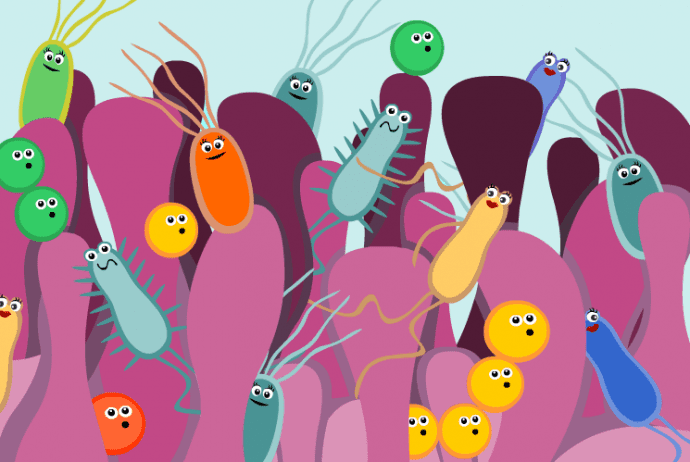 The increased research on methane has shown that this gas plays a role in slowing down GI transit time, and while this can lead to diseases like SIBO and IBS, it has actually been a beneficial evolutionary trait that is passed down in countries in Africa and South America.

Since many individuals in these areas often eat food products that are denser than what we are used to in the United States, the higher methane concentrations within their GI tract allows for colonic transit time to slow down to improve nutrient absorption as much as possible.

While studies vary on exactly what constitutes a healthy methane producer range, a recent study has found that a range that is between 36% and 63% of methane producers in an adult is considered healthy, at least in the United States. This is comparable to nations like Nigeria and South Africa where healthy humans have much higher methane producer rates of 77% and 87%, respectively.

Learn more with Dr. Brown below:

Of the numerous bacterial populations that exist in the intestines of patients with SIBO or IBS, methanogens like M. smithiihave been shown to be one of them. As compared to patients with hydrogen or hydrogen sulfide-dominant SIBO, where one of the primary symptoms you may exhibit is diarrhea, a good indication of methane-dominant SIBO is that the patient will primarily experience constipation.

Table 1 describes some of the most recent studies that have investigated how methanogens play a role in SIBO and IBS, as well as other conditions.

Table 1: Studies on methanogens and their correlation to SIBO, constipation and other health conditions.

Aside from being a useful diagnostic tool for SIBO, breath methane levels can also indicate a number of other health conditions including constipation, obesity, decreased weight loss after bariatric surgery, multiple sclerosis, depression and several others. For these types of conditions and others that have not been mentioned here, methane overgrowth can indicate that the patient is experiencing some type of malabsorption issue.

It is important to note that IBS patients who are methane producers, aside from constipation, will exhibit a number of other symptoms that are completely different than those without the excess production of methane.

Whereas IBS patients who do not produce excess methane quantities may instead experience diarrhea, pain both during and after a bowel movement, large and foul-smelling stool, as well as a sense of both urgency and weakness that follows a bowel movement.

The Difference (Methane vs Hydrogen SIBO)

One important diagnostic tool that physicians must realize is that patients with SIBO may show positive results for both methane and hydrogen in a breath test, which should not discredit the fact that they are methane-dominant despite this other gas present within their small intestine.

Since methanogens are dependent upon hydrogen to produce methane, it is not uncommon for people with SIBO to have an excess of both of these gases as a result of the overgrowth of bacterial populations present within their small intestines.

There is a clear distinction between patients with IBS-C (or methane overgrowth) as compared to those with IBS-D (Hydrogen & Hydrogen Sulfide SIBO), as the levels of methane production in their breath has shown to differ greatly from 58% to 28%, respectively.

Aside from a breath test, physicians can also take stool samples and conduct an experiment known as qPCR to determine whether the quantity of M. smithii is proportional to the amount of methane excreted in the breath of patients.

The main difficulty that physicians find when attempting to treat methane SIBO is a result of the resistance of most methanogenic archaea to commonly used antibiotics. Of these antibiotics, puromycin, pseudomonic acid and neomycin appear to be most effective in treating methane SIBO and methane overgrowth 3.

This may explain why your treatment for SIBO with methane overgrowth may not have been successful if you were prescribed a different and more traditional antibiotic protocol.

In fact, Xifaxan, which is a drug that is typically used to treat SIBO, has not been shown to be very effective in treating methane-dominant SIBO or IBS-C.

This is why physicians have instead looked to neomycin, or a combination of neomycin and rifaximin to treat methane-dominant SIBO, which has shown a clinical improvement at least 85% of the time in treating patients with this specific type of overgrowth.

This also proves that IBS and SIBO patients with methane can be categorized as a different subset to those who do not produce excess methane. 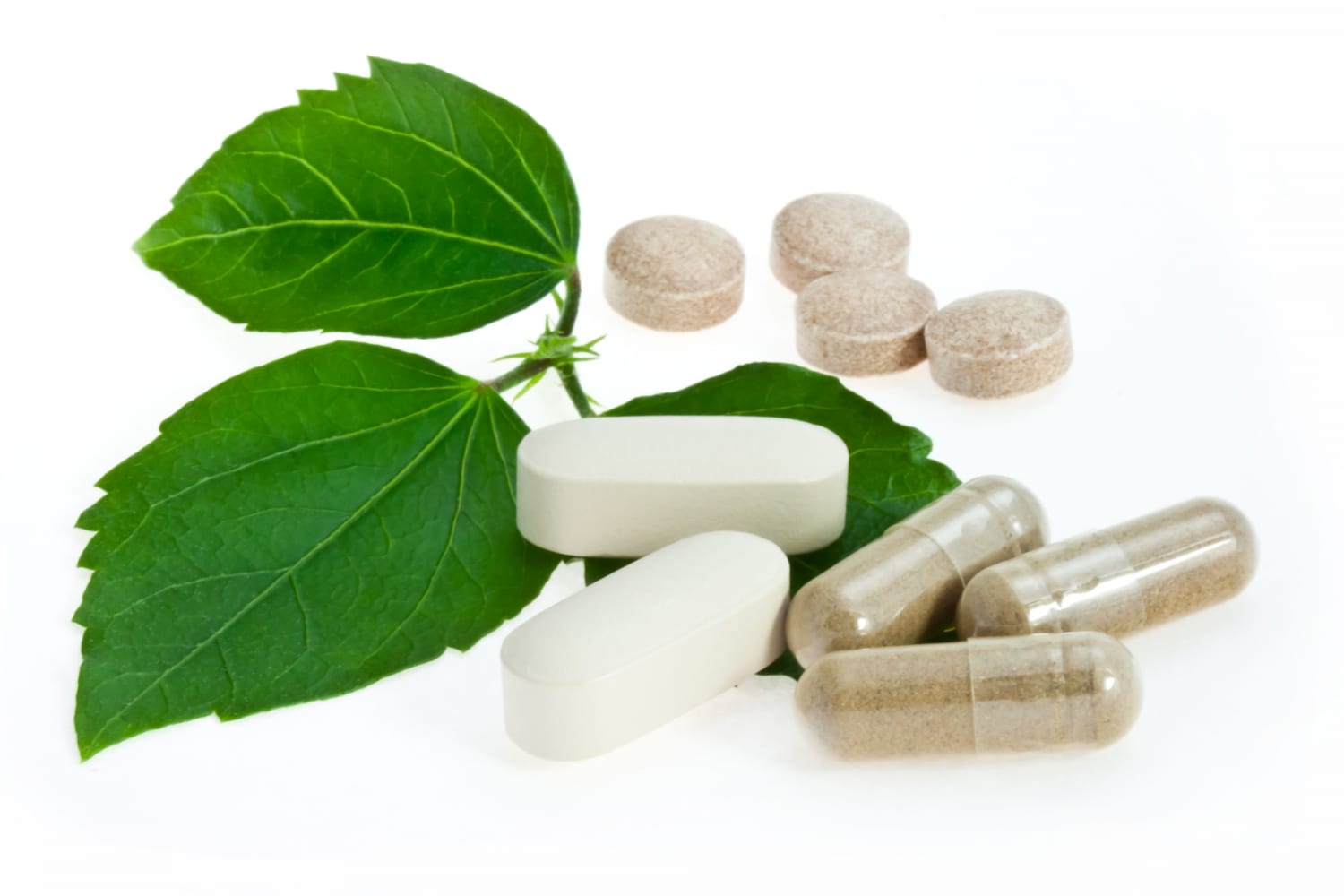 Although laxatives may provide patients with methane overgrowth some relief, this is a temporary solution to a much more complicated condition.

While some preliminary evidence has shown that an antibiotic treatment regimen of neomycin and rifaximin can improve the symptoms of patients with methane overgrowth, there is still an urgent need to improve treatment options for these individuals that go beyond symptomatic care.

Since traditional antibiotics have not been proven as useful in the treatment of methane-dominant SIBO and IBS-C, natural treatment options that are comprised of herbs, botanicals, or other plant substances have become increasingly popular.

A few natural products that have been shown to help are: 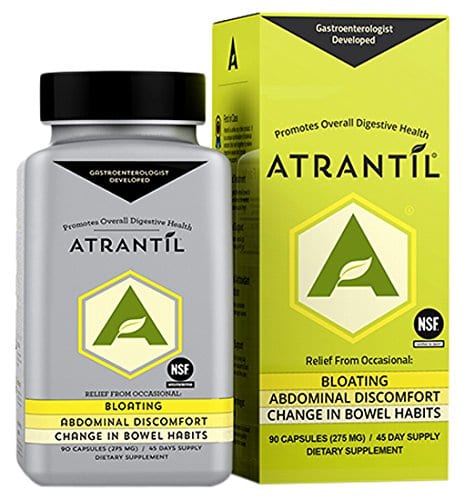 Atrantil and Allimed can be used alone or they can be combined with another herbal product or an antibiotic like Xifaxan to treat methane overgrowth.

A lot of practitioners with experience treating methane overgrowth will prescribe either Xifaxan + Neomycin, just Atrantil, Allimed, or a combination of these products.

SIBO, IBS and other gastrointestinal disorders can result from a number of complex mechanisms. Even once these mechanisms are understood, they are often further complicated by the various ways in which the microorganisms within our body react to the changed pathophysiology of our GI tracts.

Methane, while helpful in slowing GI transit time when necessary, can cause various problems in patients with SIBO, IBS, and other health conditions when present in excess. One of these problems is constipation.

By understanding the role that methane plays in these diseases, particularly in how to differentiate between methane-dominant SIBO as compared to hydrogen or hydrogen sulfide-dominant SIBO, physicians will be able to better treat their patients in a way that extends far beyond achieving symptomatic relief.