If you are interested in health and wellness, you have likely heard about the health benefits of green tea. Green tea has been consumed for thousands of years in Asia as traditional medicine and as a soothing beverage. 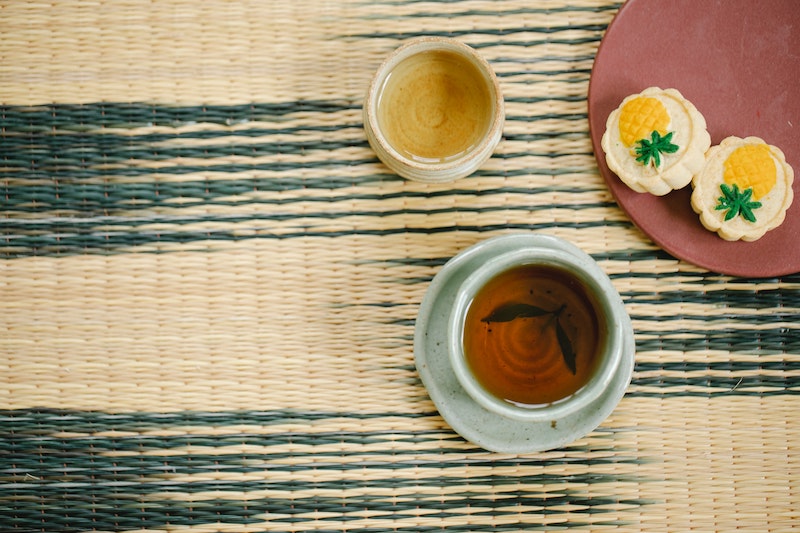 Rooibos tea is newer on the scene, having only gained popularity outside of South Africa in the 1990s. Rooibos is an herbal tea that grows in African bushes, and its use has grown tremendously since then due to its delicious flavor, health benefits, and illustrious history.

So how do these two different teas stack up? Let’s dive in and see what they each have to offer!

Green Tea Vs. Rooibos Tea at a Glance

Winner: Don’t want to read the full article? The editor’s choice says: both are great, and it depends on your goals! The most important difference is the caffeine levels. Both teas are highly recommended for their health and mental benefits. If you want an energy boost, green tea is the way to go. If you want to be calmed and soothed, go for rooibos!

What’s the Difference Between Them? 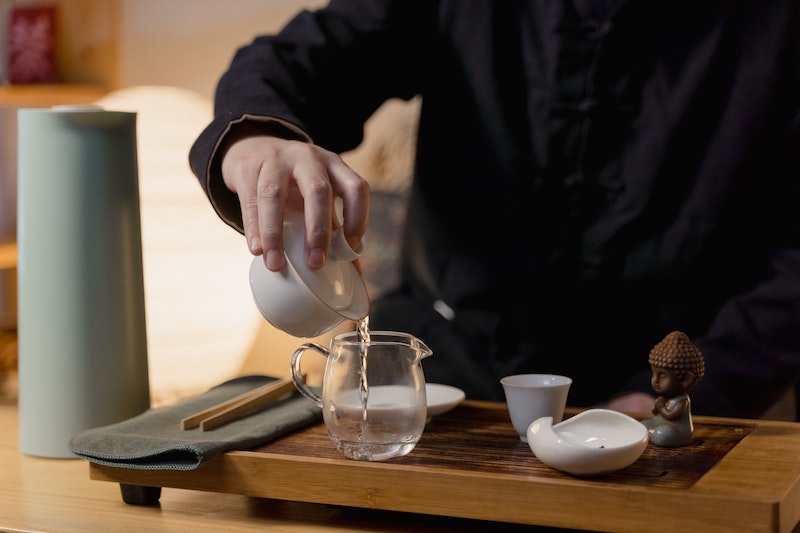 Green tea contains more antioxidants than any other type of tea. It is high in antioxidant protective polyphenols, the primary one being flavonoids. Of those, the most active of which are catechins and epigallocatechin gallate which act as powerful antioxidants that fight cancer and inflammation.

With rooibos tea, it is important to note that there are two types, red and green. While both contain antioxidants, green rooibos contains a higher concentration and is the only type that contains aspalathin and nothofagin.

These are known for their anti-inflammatory effects, which means they help with ​​vascular inflammatory diseases and have anti-cancer properties [1]. In fact, green rooibos may actually prevent the growth of cancer cells at a higher rate than red rooibos.

The aspalathin in green rooibos may also help improve how your body metabolizes lipids and glucose. That means it may help fight type 2 diabetes, obesity, and insulin resistance. [2]. It is possible that drinking high amounts of rooibos may interact with some medication though, so take care and don’t go overboard.

Verdict: Green tea is the winner, having a slight edge over rooibos with its higher levels of antioxidants. 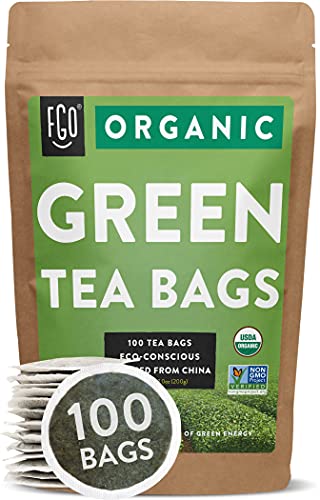 To avoid problems from caffeine consumption, we suggest drinking it before noon and in moderation.

Verdict: It depends on what your goals are! If you want an energy boost and mental clarity, green tea is for you. If caffeine gives you the jitters, go with herbal tea. 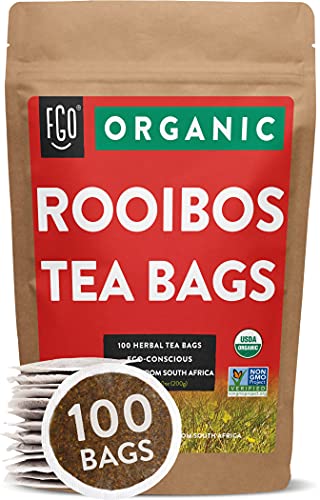 Oxalic acid is an organic compound called an antinutrient. It binds to minerals in your digestive system and prevents your body from absorbing them. For instance, many leafy greens are high in both calcium and oxalic acid, which prevents high levels of calcium from being absorbed into the body.

Many healthy foods contain oxalic acid, but it is good to be aware of which ones contain high levels if your doctor recommends avoiding these acids. If you are prone to kidney stones, eating a diet low in oxalic acid can be helpful. Green tea contains oxalic acid whereas rooibos tea does not.

Tannins, like oxalic acid, interfere with our body’s ability to digest and absorb nutrients like iron in our food. They are water-soluble polyphenols common in many plant foods, and it is important to know that green tea contains higher levels of tannins than rooibos tea.

Green tea and rooibos tea are both associated with improved cardiovascular health.

Rooibos tea is also a heart health superhero, with a recent study showing that drinking 6 cups of rooibos tea over a 6 week period “improved lipid profile and redox status in adults at risk for developing cardiovascular disease” [3].

Verdict: It’s a tie! Both teas are great additions to your diet to support your ongoing cardiovascular health.

Ultimately, whether green tea or rooibos tea is right for you depends on your individual health concerns. If you are sensitive to caffeine, red or green rooibos tea is the better choice for you. And if you are prone to kidney stones, rooibos tea is also better so you can avoid oxalic acid and tannins.

However, if you like the boost to your mental health that green tea offers, and want the extra dose of antioxidants, green tea is the better choice for you.

Either way, you can trust that these teas will offer you not only a delicious taste, but great health benefits, too!

Stephanie is a professional writer who is a ‘SIBO survivor’ herself with broad experience writing in the health field. She is a regular writer for SIBO Survivor and calls Berlin, Germany home.