People are beginning to realize more and more that the gut is the root of all health.

Due to this awareness, probiotics and prebiotics are getting much more attention for their health benefits.

But, correctly using or eating prebiotics is a tricky topic.

For people with normal gut health, the benefits of prebiotics are good. They help maintain microbial diversity and should be included in the diet. 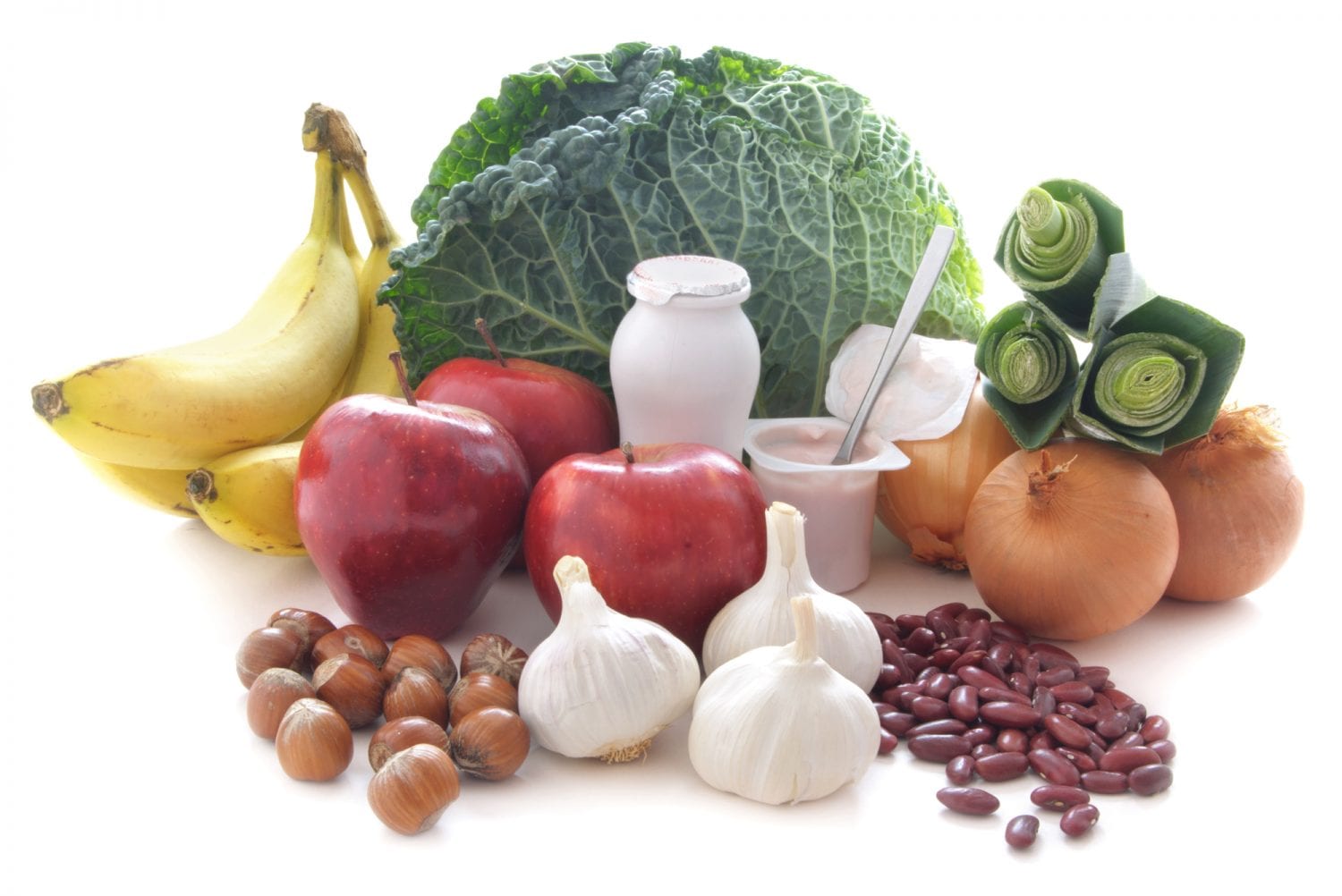 For others with GI disorders like IBS and SIBO, the use of prebiotics can make symptoms worse until the gut is under control or until they find specific prebiotic sources that help with their unique microbiota.

It’s often advised to stay away from prebiotics when symptoms are severe.

In this article, we will cover what prebiotics are, prebiotics vs probiotics, the benefits of prebiotics for normal guts, why people with SIBO and IBS should be very careful with prebiotics, and review a few of the best prebiotic supplements on the market. 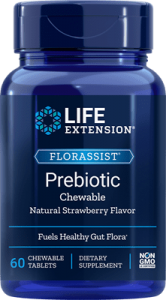 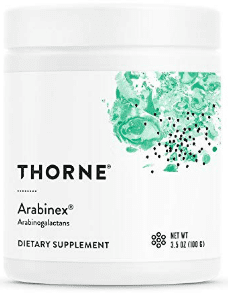 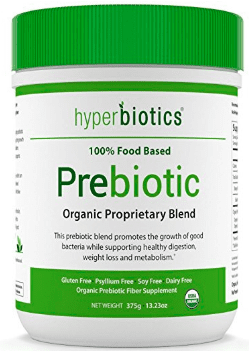 Hyperbiotics is a prebiotic fiber supplement that has been found to promote the diversification and growth of bacteria species within the colon, which ultimately leads to a healthy immune response and improved GI symptoms. 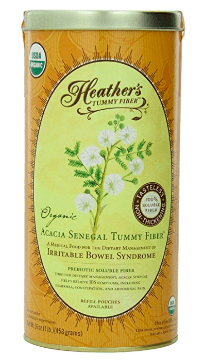 Acacia fiber, which is derived from the acacia tree that is mainly found in Africa and India, is awell-toleratedd fiber that has not been found to cause any diarrhea, gas or bloating in people taking this fiber.

When consumed by individuals with IBS, acacia fiber has been found to significantly reduce the incidence of constipation, diarrhea and several other IBS symptoms with minimal side effects. This is a good product to test slowly if you have a sensitive stomach or IBS.

By definition, a prebiotic is a selectively fermented ingredient that, when consumed, can metabolize and cause specific changes in the activity and/or composition of the microbiota present within the gastrointestinal (GI) tract to allow for beneficial changes in the individual.

Additionally, prebiotics should be resistant to acidity present within the GI tract, as well as to any of the effects of enzymes present within these organs. Prebiotics are considered an intermediate between foods and drugs since they are capable of achieving health benefits while being composed primarily of common carbohydrates. 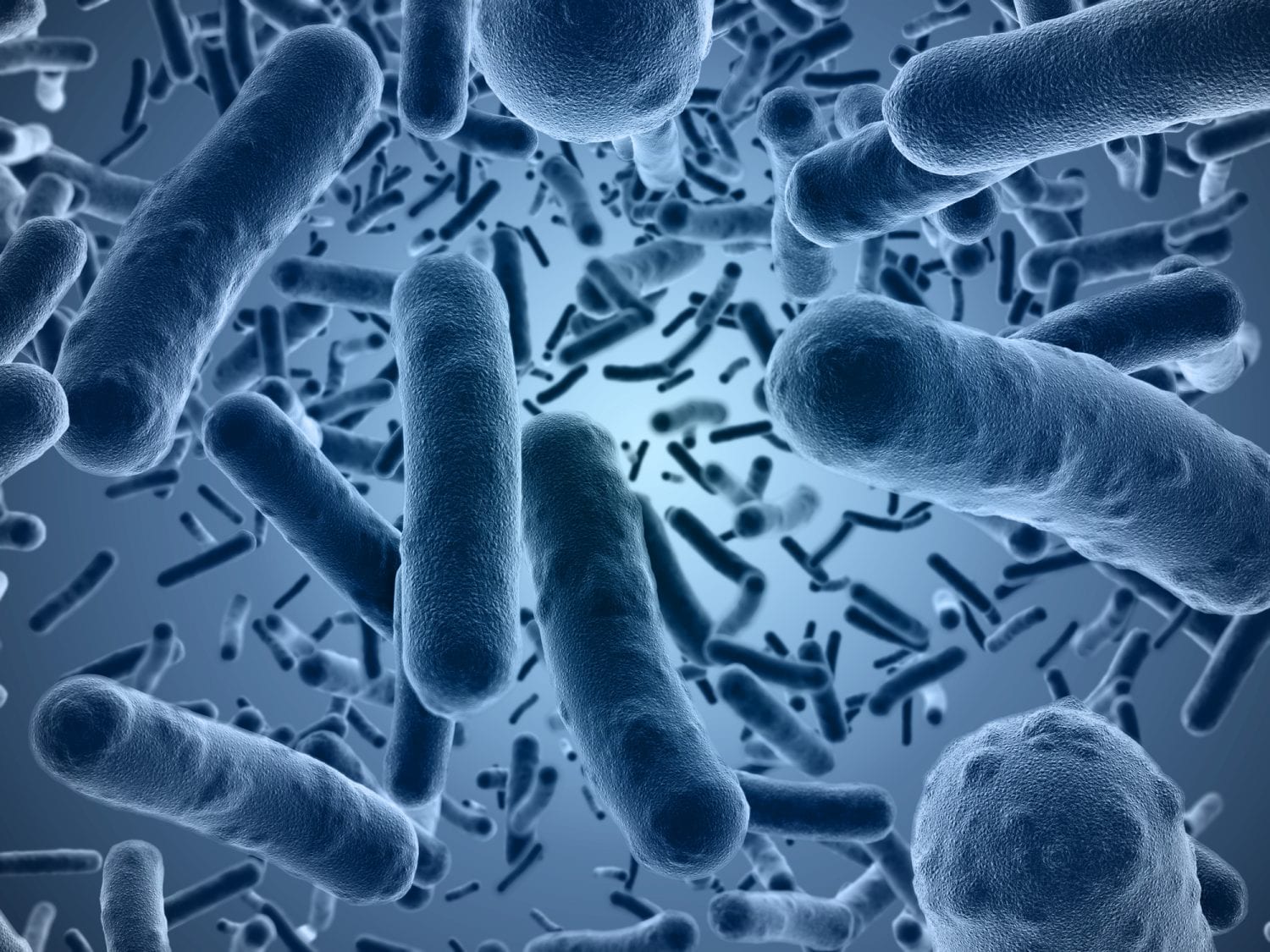 While prebiotics themselves are non-digestible, when they undergo this fermentation process, they are used as an energy source by the microbial species within our gut 1.

When a larger amount of prebiotics are ingested, it has been found that a greater amount and diversity of bacterial groups will be affected. More specifically, the stimulation of Bifidobacteria and Lactobacilli, two important microbial species of the GI tract, has been documented and investigated following the ingestion of prebiotic fibers.

The stimulation of these types of bacterial species often releases important and active carbohydrates, some of which include acetate, propionate, butyrate and lactate, all of which have been associated with playing a role in preventing cancer 2.

Prebiotics have been found to not only cause positive effects in the colon, but also in the mouth, urinary tract, and on the skin. 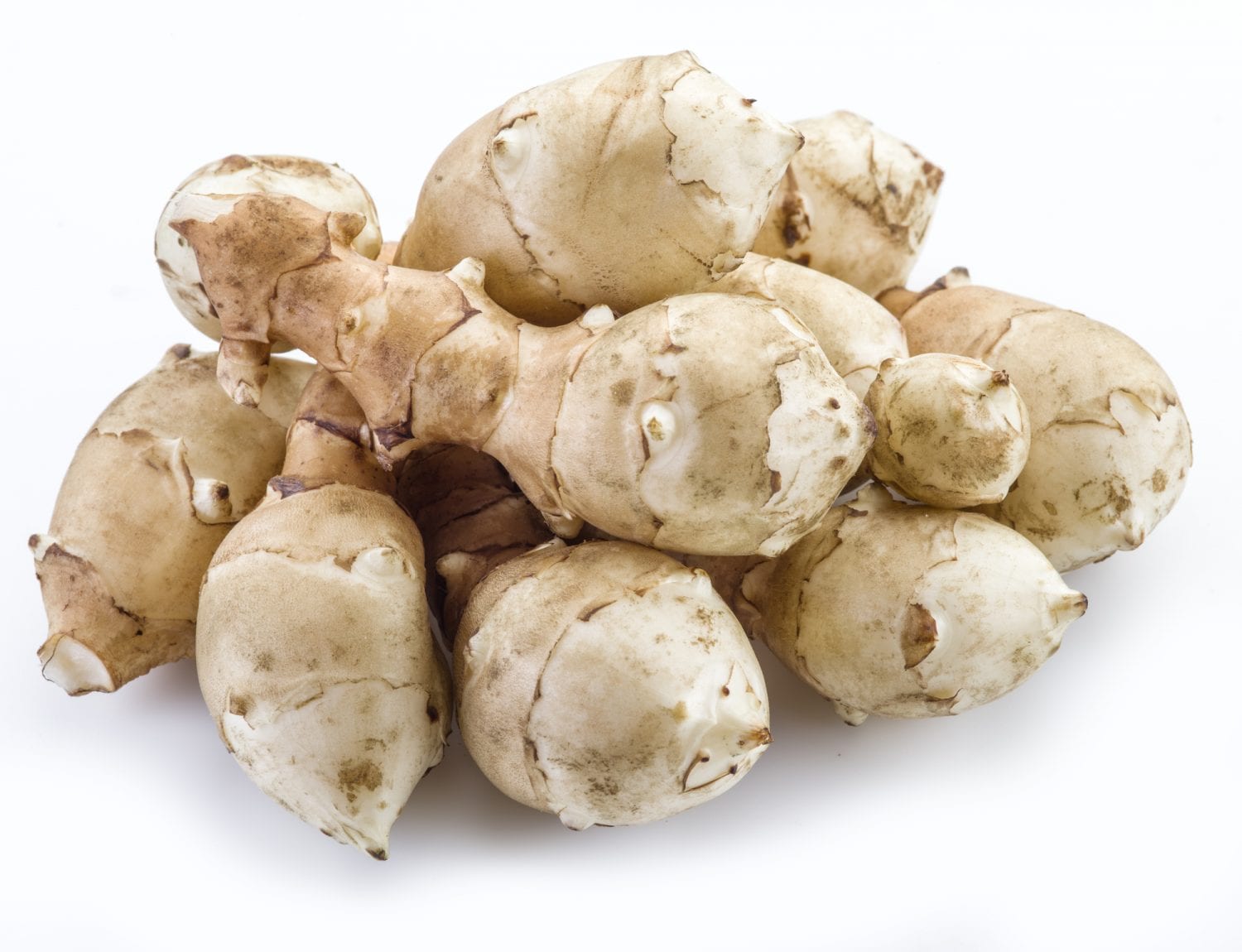 The National Institutes of Health (NIH) has determined prebiotics to be “biologically-based” foods that can include:

Prebiotics have become increasingly popular within the food industry, especially as consumers are becoming more health conscious about their food choices.

Some of the most common food sources of prebiotic fibers include:

Note: Each of these food products contains a high concentration of dietary fibers which are nondigestible carbohydrates until they undergo fermentation processes within the body that allow for their digestion. 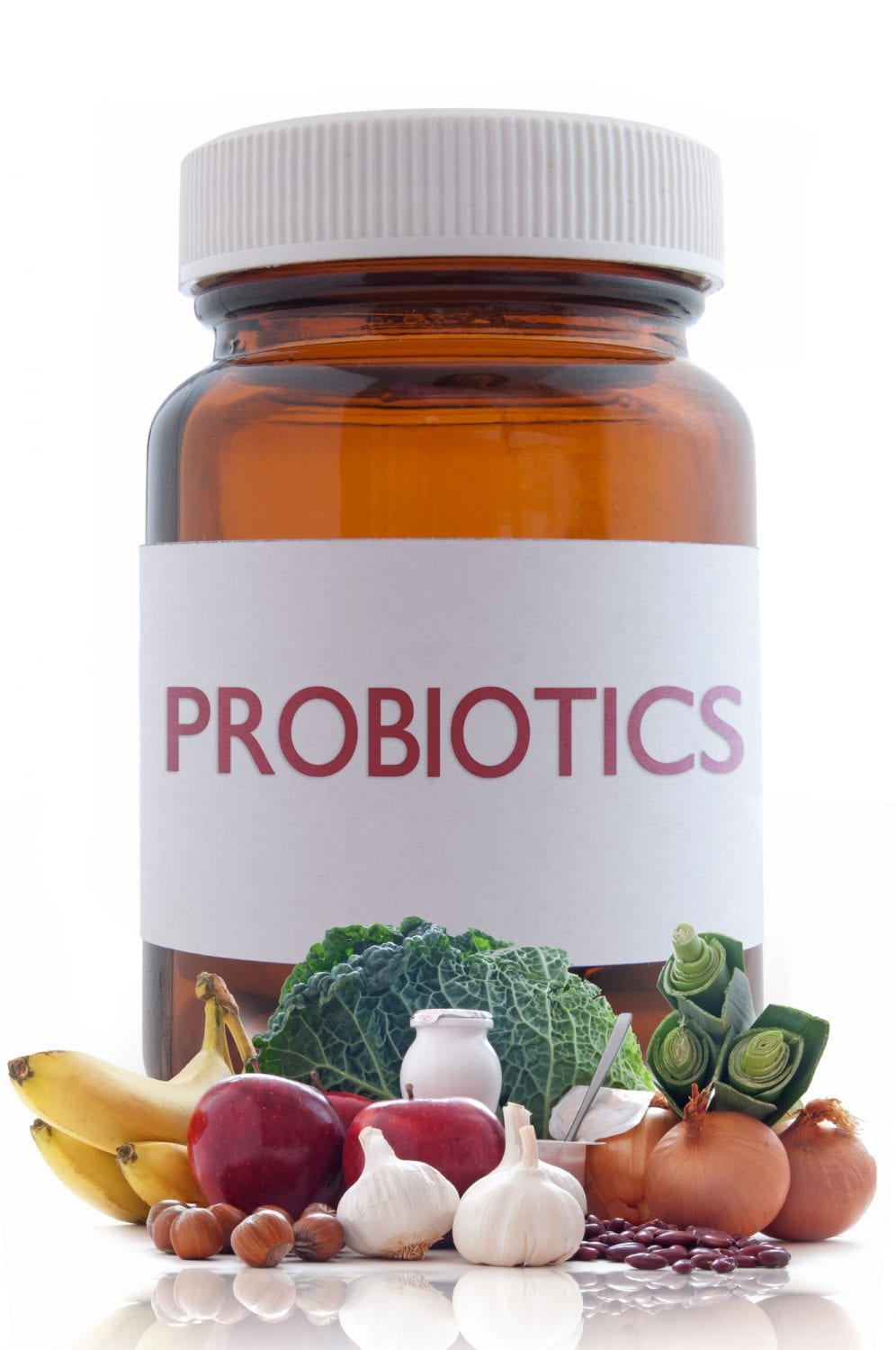 The main difference between prebiotics and probiotics involve the different mechanisms by which they function within the digestive system.

Prebiotic fibers are non-digestible components that are fermented once they enter the large intestine and encounter the numerous microbiota species in the gut.  During this fermentation process, the fermented prebiotic fibers help to promote the growth and number of good bacteria within our GI tract.

Probiotics, on the other hand, are live bacteria that are the same, or similar to, those which are typically found in our digestive tract. Most of these bacterial species will derive from two groups of bacteria known as Lactobacillus, which is often found in yogurt and other types of fermented foods, and Bifidobacterium, which can also be found in various dairy products 4.

The ingestion of food products containing Lactobacillus can often help with treating diarrhea, whereas products containing Bifidobacterium have been found to ease some of the symptoms of IBS, such as constipation and helping promote our immune system.

Some foods that contain probiotics include:

Benefits of Prebiotics for Healthy Guts 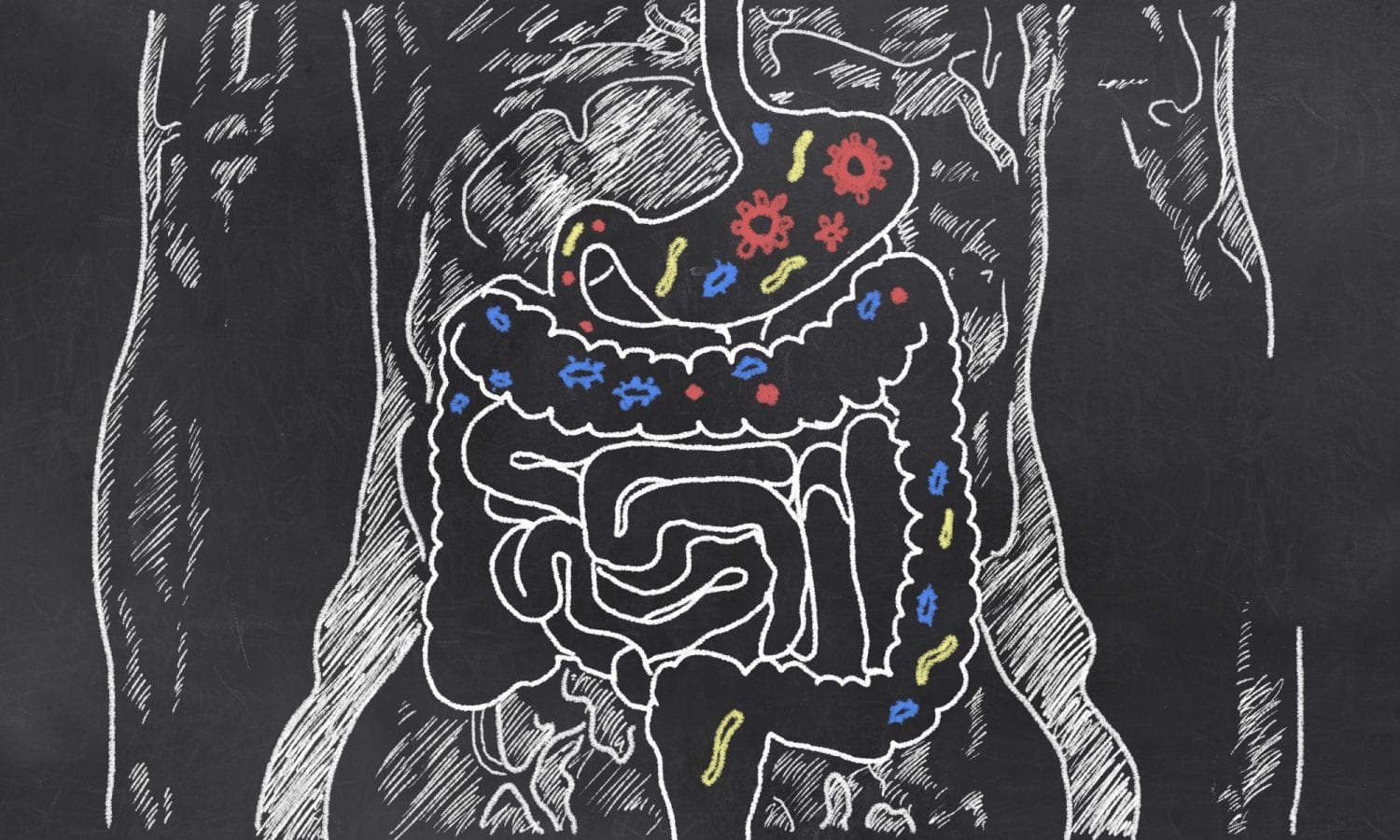 It is a well-established fact that a healthy gut will lead to a healthy mind, but the gut’s ability to connect and regulate a number of other bodily functions is also an important connection for even fairly healthy individuals to realize.

By taking prebiotic supplements or ensuring that prebiotic fibers are a part of our daily diet, we are able to maintain a plethora of diverse intestinal bacteria within our body.

Aside from maintaining a healthy digestive system, a higher intake of prebiotic fibers is also associated with the following health benefits:

In summary, if you have a healthy gut including prebiotic foods in your diet is a wise choice to maintain microbial diversity and overall health.

Prebiotics and IBS: Some Positive Evidence

Prebiotics and SIBO: Be Careful 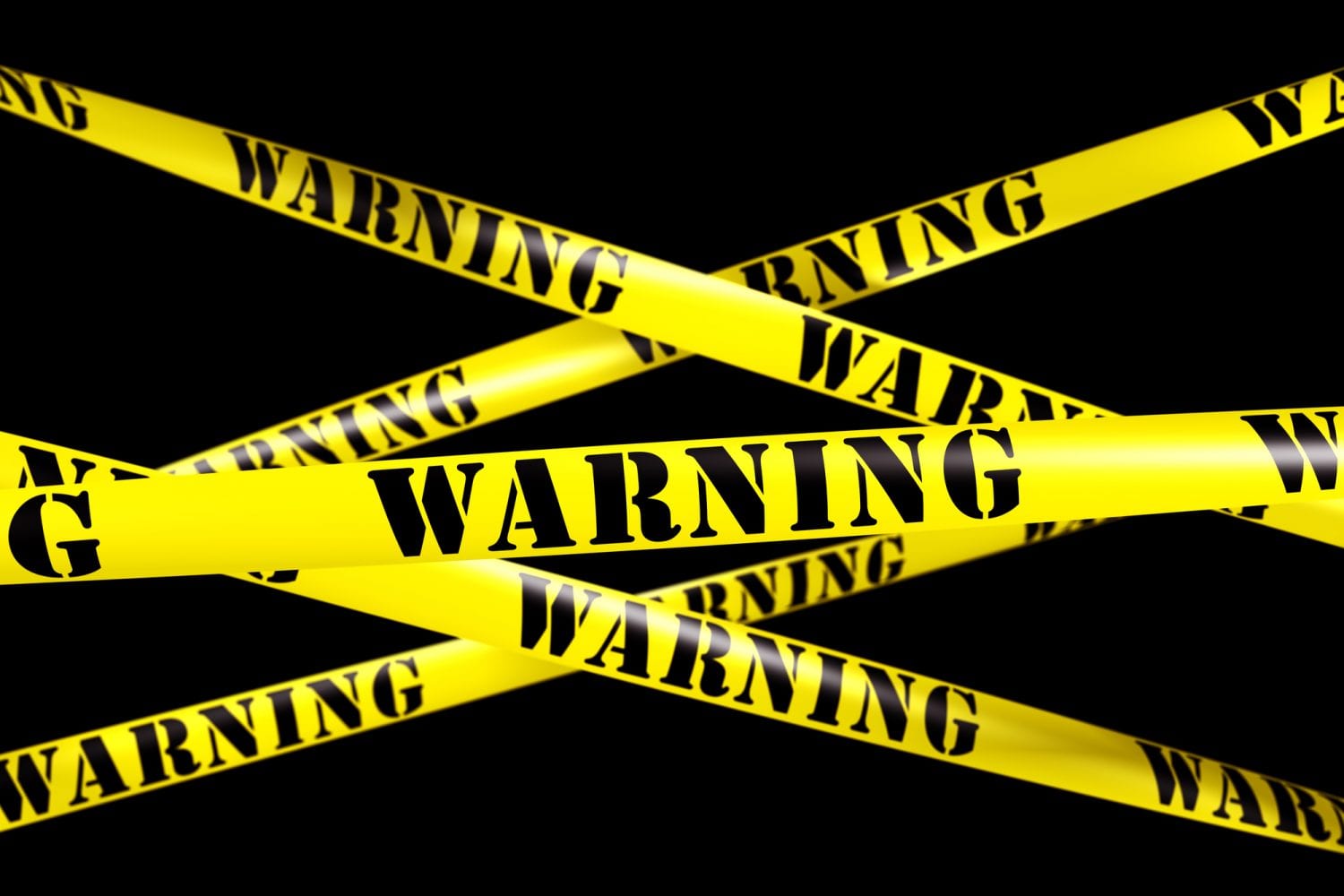 While the use of prebiotics has been associated with a substantial amount of evidence for improving gut function, people with IBS, SIBO, and other GI disorders may need to first consult with their doctor before increasing their intake of foods containing prebiotic fibers.

This is because people with severe SIBO or IBS may not be able to handle any added fermentation due to bacterial overgrowth or dysbiosis in their small bowel.

It may be the case that over time, once their gut health and motility improves, that they will be able to tolerate small amounts of prebiotics that are specific to their gut flora.

But, if you have severe SIBO or IBS it is best to be careful with any added prebiotic fibers. They can exacerbate symptoms.

For example, while a number of scientific studies have shown that people with IBS have experienced a relief in their symptoms by increasing their intake of prebiotics, other studies have found that prebiotics may, in fact, exacerbate IBS symptoms.

Additionally, if you are someone with SIBO and your physician has recommended a low FODMAP diet, then the increased consumption of prebiotic fibers is definitely not for you. A recent study has found that a high FODMAP diet can increase abdominal pain, bloating and gas, therefore reducing the intake of carbohydrates is often the most beneficial solution for these individuals.

It is generally recommended that individuals with SIBO, especially those with extreme cases and/or early on in their antibiotic treatments, should not take prebiotics supplement until important symptoms and mechanisms of your GI dysregulation are addressed.

Potential Side Effects of Prebiotics 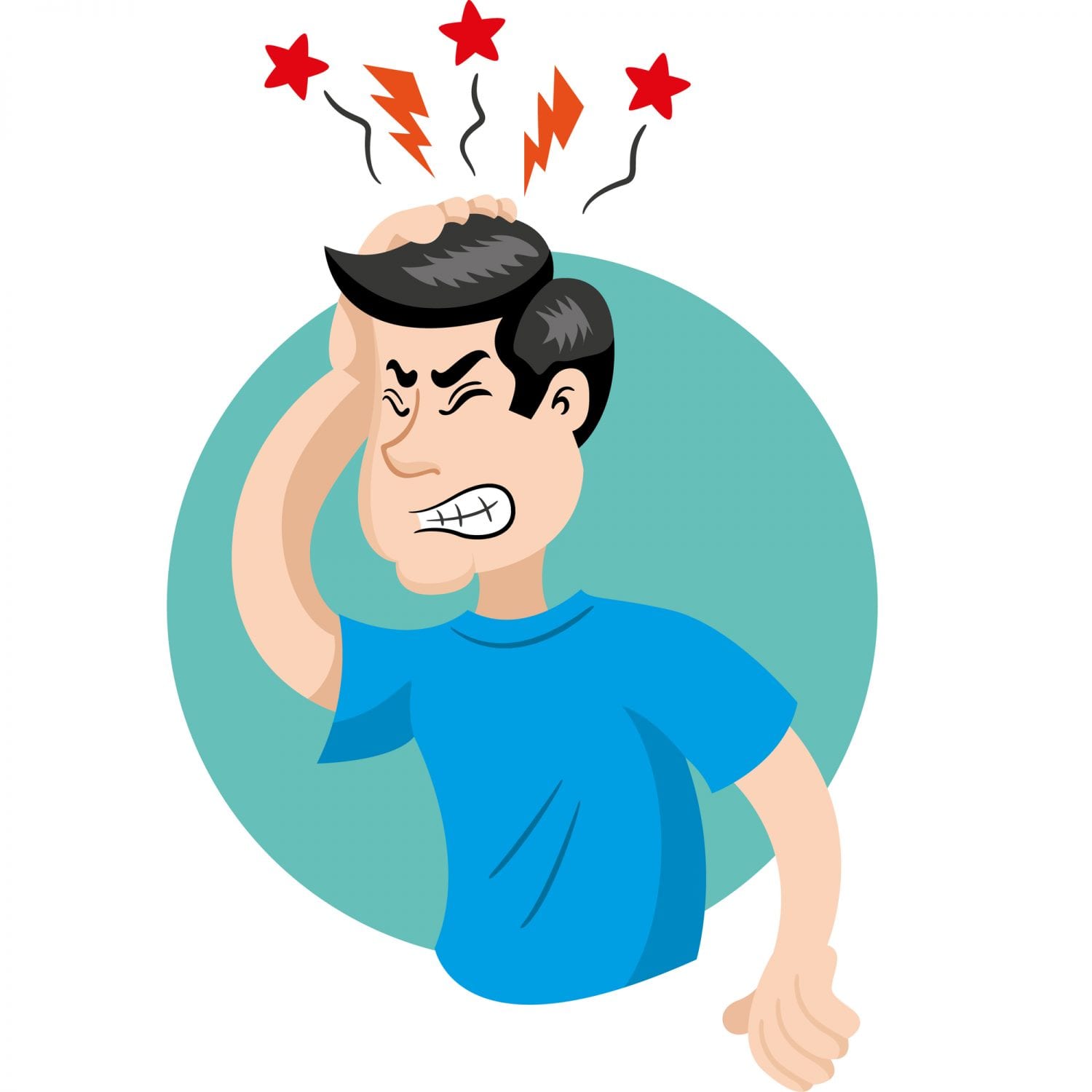 Some of the side effects that can be seen with the use or consumption of prebiotics are attributed to the accumulation of sugars in the small intestine, which can cause diarrhea, or too much fermentation of carbohydrates, which can lead to abdominal pain, bloating and gas 7.

This is definitely something to be aware of if you are dealing with SIBO.

Since every individual is different, we each have a different amount of enzymes that are present in the GI tract that are capable of fermenting prebiotic fibers. This can explain why two people may consume the same amount of prebiotic-containing foods, but one person experiences these adverse symptoms and the other person does not.