Who Created SIBO Survivor? Find Out Why You Can Trust The Site

Learn How I’ve Been Able to Travel More, Eat Diverse Foods, and Live an Awesome Life – Even with SIBO and IBS

(And How You Can Do the Same – Starting Today!)

My name is Josh, I am a fellow SIBO survivor. I created this site to not only help give hope to fellow SIBO and IBS survivors, but also to demonstrate and share my journey that it’s not only possible to survive SIBO, it’s possible to THRIVE with it.

My Journey: How It All Started

They say life is what happens when you’re making other plans. At the time my digestive issues became severe, I was in my sophomore year of college.

I was attending school at a junior college with plans of becoming a Division 1 college athlete — a long-cherished dream of mine since I was a child. I had just come off of an awesome freshman year with a solid performance in school and on the baseball field.

The Perfect Storm of Symptoms

During my college career, I had a bout of food poisoning and a high-stress load that may or may not have triggered the severe symptoms. It’s hard to pinpoint when “it” happened or what the root cause was, but it was most likely a “perfect storm” of genetics, food poisoning, and altered gut motility which made me susceptible.

So I started feeling the tell-tale symptoms — gas/bloating, diarrhea, constipation, fatigue and the constant feeling that I was “coming down with something.”

To say it was miserable would be an understatement.

How Digestive Troubles Seep Into Other Areas of Your Life

Probably the worst part of it all wasn’t the physical symptoms.  They were bad, but what nobody tells you is how the anxiety and depression from constant digestive troubles can seep into other parts of your life.

Things that ordinarily came easily to me became a seemingly insurmountable struggle. I struggled to keep relationships, concentrate in class, attend baseball practices and games…

SIBO and IBS symptoms ultimately ripped the rug right out from under me, shattering my childhood dream and ending my baseball career.

But the worst was yet to come.

Dealing with the Diagnosis and Treatment Roulette

You’d think that with something as studied as IBS and SIBO, you could just go to the doctor, get on a round of antibiotics, and get back to living.

That’s what I did, and it went terribly wrong. I saw doctors who tried the all-too-familiar tactic of “suggest a bunch of stuff and hope something works”.

Some of the things they suggested worked, others didn’t. At one time, I lived for three months on a strict diet of chicken and carrots.  I ate carrots so often that I actually turned orange!

Taking My Prognosis Into My Own Hands

So I decided to not only create this site to show you what worked for me but to guide you and inspire you to find out what works for you, too.

Why should you listen to what I have to share?  Because I’ve been down the road that you’re on. I’ve been through the trials and tribulations. I’ve recovered not only to the point where I can travel, but I can eat more diverse foods as well.

I’m not going to claim I’m completely cured because I still have to manage my symptoms from time to time but I’ve gotten to where I can enjoy life again, which is huge!

In fact, I’ve been able to surf and zip line in Costa Rica and also live in Southeast Asia.  I went from being able to eat 5-10 foods to eating a more diverse diet. I can even eat wheat now — something I thought was impossible before.

And I’d like to show you what’s worked for me so that you can improve your health and get back to living a more normal life.

A Blend of Natural and Modern Medicine

I’m not going to tell you that there is a cure because unfortunately, that isn’t true yet. I’m also not going to say that a certain pharmaceutical or natural product is the only way to go. Everyone has a unique body. What works for someone might not work for another person.

The truth is, there is a different combination for everyone.  But I have discovered remedies from both natural and conventional medicine that work well – and I’d like to share them with you so that you can find your own combination.

So if you often dream of:

I encourage you to learn from my experience, research, and check out products I’ve found helpful so that you can improve too…

You do not just have to “suck it up” and suffer from SIBO or IBS symptoms.

You do not have to believe the doctors when they say there’s nothing they can do.

You don’t have to listen to anyone who tells you to give up on living out your dreams.

I share these remedies, suggestions, and advice with you because I’ve been where you are, and I sincerely care about your well being, even if we’ve never met.

I want you to free yourself of the shackles of IBS and SIBO and enjoy living life to the fullest despite your condition.

I want you to improve your quality of life and do so, starting today.

I’ve taken the time to learn about both conventional and natural SIBO and IBS therapies, remedies, and research so that I can share these studies and findings with you in a way that’s easy to understand and relates to your experience.

Why You Can Trust SIBO Survivor

First, please understand that I am not a medical practitioner. Please read the disclaimer here.

There’s a lot of information on the web about IBS and SIBO. Some of it has a grain of truth to it, and others are just nonsense. Just recently I watched a video by a “doctor” that was recommending people with IBS eat cauliflower, garlic and onions!

Not the best strategy for those that actually live with this disease.

That’s why I believe it’s vital that you learn from quality, trusted sources.  This is the underlying current that guides everything I do here at SIBO Survivor. 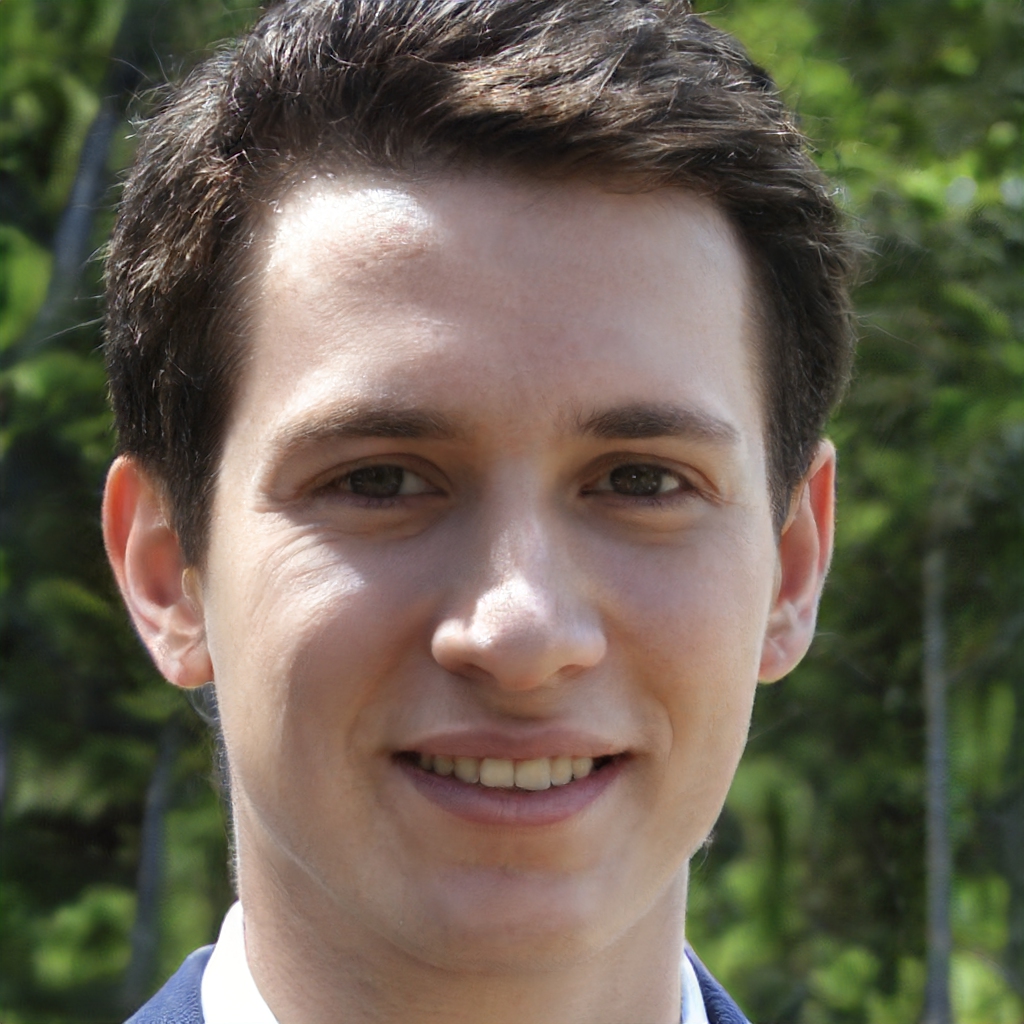 Of course, I can’t just tell you to “trust me” and hope that you will, so I’d like to share some more reasons why you can trust the information I put out on SIBO Survivor:

1.  I have lived with SIBO for over 3 years – I’ve been through the rollercoaster of emotions, the ups and downs, the struggles and the victories. I know what it’s like to feel isolated from your friends, your family, and anyone you care about.  And I especially know what it’s like to deal with all the symptoms that come along with this condition.

2.  I have learned from amazing, renowned doctors – From seeing specialists at the Cedars Sinai GI Motility Clinic, to meeting with integrative gastroenterologists like Dr. Vijaya Pratha, who use alternative treatment approaches.

3.  I stay up-to-date on the latest research – I make it a point to cite specific scientific studies that back up the information I present here. I attend SIBO and gut health symposiums and check out new research in trusted scientific journals. I do my best to keep an open mind and even question the research, because there is no “one-size-fits-all” solution for SIBO.

4.  I am committed to improving quality of life – This means I only share and recommend products that I sincerely believe will help you. It also means that I only share information that I believe is factual and accurate.

These are my guarantees to you.